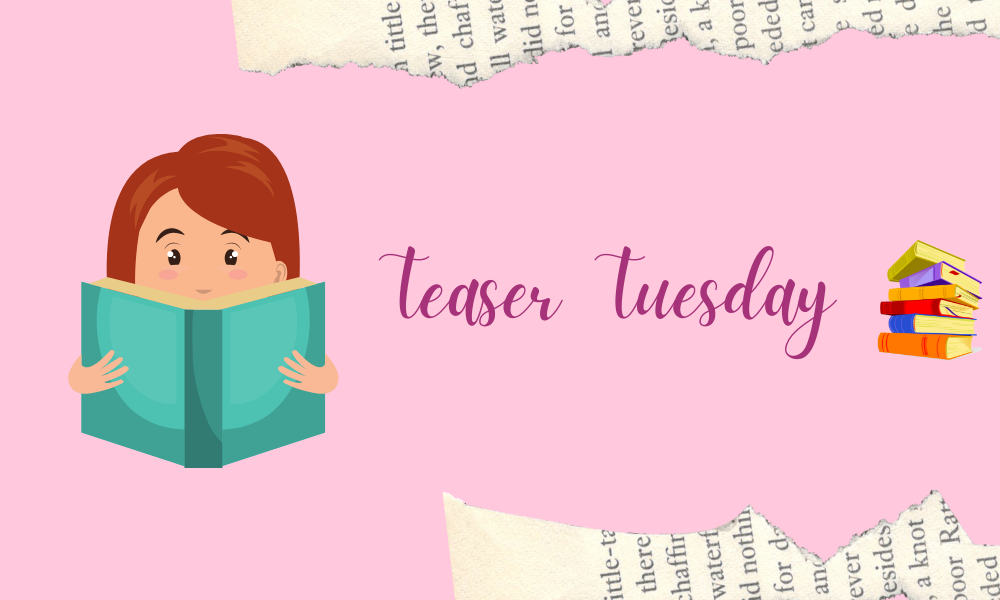 Teaser Tuesdays is a meme was originally hosted by Socrates’ Book Reviews. It is now hosted by Ambrosia at The Purple Booker. If you are interested in adding more books to your TBR, do check out the steps below to participate…

1: Grab your current read
2: Open to a random page
3: Share two (2) “teaser” sentences from somewhere on that page

• BE CAREFUL NOT TO INCLUDE SPOILERS! (make sure that what you share doesn’t give too much away! You don’t want to ruin the book for others!)
• Share the title & author, too, so that other TT participants can add the book to their TBR Lists if they like your teasers! Everyone loves Teaser Tuesday.

This week’s Teaser is

The King Radiant and his followers – The eagles – called it a great honor to be taken, but those who had any sense of perception knew the truth.

They were meant for each other. If their world was broken, why not fill the hole with another broken piece?

These teasers are from A King’s Radiance by L.R. Schulz.

Three siblings… a rebel, a prince, a prisoner

The sun’s light shines bright over the land of Zapour, and only a select few can harness its power. But all power comes with a cost, and the world is not kind to those who refuse to pay it.

Raiz Glaive, a strong shine wielder, was born into royalty, though even royals have to answer to someone. When the King-Radiant sends one of his precious underlings to the Kingdom of Trost, Raiz quickly learns who holds the true power in the realm. After his sister is taken prisoner simply for having the violet eyes of a mystic, Raiz swears vengeance. But when an unwilling father stands in his way, Raiz promises to take revenge into his own hands.

Dazen Glaive remains heir to the throne of Trost, and a sworn defender of the King-Radiant, but he has not forgotten what happened to his sister, and will not forgive their cruelty.

Forced to be the centrepiece of her “master’s” twisted human art gallery, Isha remains a prisoner. Though she has not lost hope. Finding friends among fellow captives, she begins to formulate a plan for escape. Though what she discovers has a much more sinister bearing on the fate of all of Zapour. 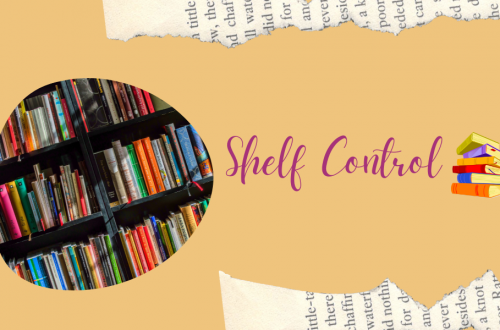