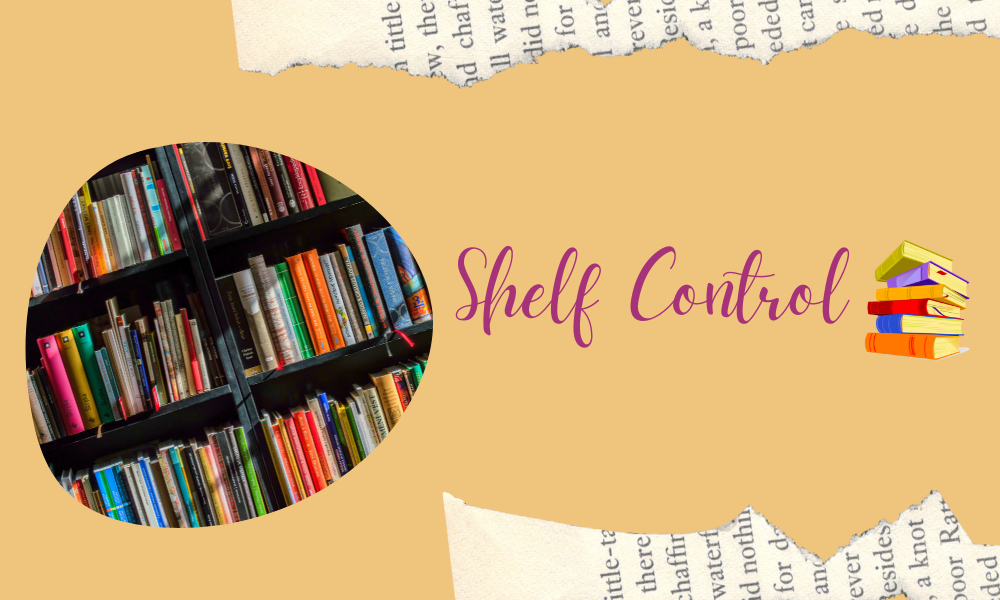 Welcome to Shelf Control — an original feature created and hosted by Bookshelf Fantasies.

Shelf Control is a weekly celebration of the unread books on our shelves. Pick a book you own but haven’t read, write a post about it (suggestions: include what it’s about, why you want to read it, and when you got it), and link up! For more info on what Shelf Control is all about, check out the introductory post on Bookshelf Fantasies page, here.

This week’s pick is The Justice of Kings. It’s an adult high fantasy and the first book in the Empire Of The Wolf Trilogy. It also has a murder mystery and everything about this book sounds freaking awesome. Sir Konrad Vonvalt is the Emperor’s Justice and as he goes around the Empire to uphold the law he uncovers secrets and plans to bring down the Empire. While investigating a murder mystery a conspiracy is revealed, bringing chaos into the Empire.

I received an ARC of this book from Netgalley, only a couple of days shy of the publication date. I did start it technically. I only read a page or two and had to put it down because other book commitments got in the way. So while I am eager to read this book, I still haven’t been able to pick it up. Everything I heard about this book is amazing, and so far all I have heard is positive and hype reviews, and so this makes me even more excited.

How does this sound? Would you be interested in reading this?

I would love to hear your thoughts!

The Justice of Kings, the first in a new epic fantasy trilogy, follows the tale of Sir Konrad Vonvalt, an Emperor’s Justice – a detective, judge and executioner all in one. As he unravels a web of secrets and lies, Vonvalt discovers a plot that might destroy his order once and for all – and bring down the entire Empire.

As an Emperor’s Justice, Sir Konrad Vonvalt always has the last word. His duty is to uphold the law of the empire using whatever tools he has at his disposal: whether it’s his blade, the arcane secrets passed down from Justice to Justice, or his wealth of knowledge of the laws of the empire. But usually his reputation as one of the most revered—and hated—Justices is enough to get most any job done.

When Vonvalt investigates the murder of a noblewoman, he finds his authority being challenged like never before. As the simple case becomes more complex and convoluted, he begins to pull at the threads that unravel a conspiracy that could see an end to all Justices, and a beginning to lawless chaos across the empire. 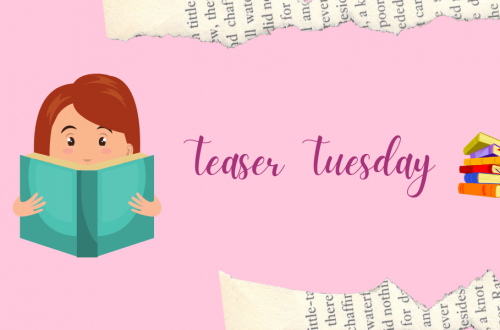