We’re all monsters, Nadya, some of us just hide it better than others.

A girl who can speak to gods must save her people without destroying herself.

A prince in danger must decide who to trust.

A boy with a monstrous secret waits in the wings.

Together, they must assassinate the king and stop the war.

In a centuries-long war where beauty and brutality meet, their three paths entwine in a shadowy world of spilled blood and mysterious saints, where a forbidden romance threatens to tip the scales between dark and light. Wicked Saints is the thrilling start to Emily A. Duncan’s devastatingly Gothic Something Dark and Holy trilogy..

I heard a lot of mixed reviews for this book when it got released. I didn’t think of reading it and then I saw the Ruthless Gods on Netgalley and on a whim requested the title. Boy! Oh! Boy! That was the best decision I made!! 😎 I was so sure I will not be granted the ARC for it. Was I ever wrong! I was so excited I got the title and went and got Wicked Saints. So I made another decision to just dive into the series blind with zero expectations and let me tell you, that was the best way to read this book. I found that most people who felt disappointed by this book had expected it to be similar to other popular books and had visions for the story and the characters. I personally enjoyed the story very much and loved every dark and twisted second of it!! 😍 It was bloody, dark and gory!!

The story is a Slavic High Fantasy set in kingdoms inspired by medieval Russia and Poland. The story is of two countries engaged in Holy war spanning centuries. The Kalyazin is inspired by medieval Russia with its own religious, political and magic systems in place. Similarly, Tranavia is inspired by medieval Poland who is famous for its blood magic and lack of belief in God. Tranavians are considered by the Kalyazins to be heretics for their disbelief and their use of blood magic against Gods’ wishes. The setting and the aesthetic was very well done for both the Kingdoms and also loved the stark differences in their ideologies as well.

The plot, the writing style, and the characters all brought together a brilliant debut. The magic system and the world-building were really fascinating to me. I am intrigued by the idea of Blood magic and the dark side of it. The book was dark, twisted, gory and so good!! Both the magic systems were very different and they were complicated. The magic system is really what drew me in. The cutting, blood and the use of it to shield them from the intervention of Gods was very interesting.

The Kalyazin’s chosen clerics can access magic through the permission of Gods and the Tranavians use their blood to use spells written in a paper for their magic. Where one is derived from divinity and the other from heresy they are at odds and considered to be light and dark respectively. The conflict of the good and the evil and the light and the dark powers, right and wrong of it is so well written and makes us understand the clash between the Kingdoms and their need to rise in power. They are seeking power and the ultimate goal is to be more than who they are and to have the freedom and will to use their power. The judgment of one group towards another is very much visible in their interactions. How the conditioning of one’s mind leads to unfair discrimination towards one another is depicted extremely well.

I loved the characters, their brokenness, their struggles and conflicts that make them who they are. They are not perfect and nobody is pure evil. There were layers to the story and the characters that were really fascinating and enthralling in its details. Nadya is the young Cleric who has the ability to commune with Gods and use the magic they give her. Serefin is the High Prince who has spent the majority of his teenage life being a war prodigy and commander for Tranavia. He needs to protect his people and his country from being destroyed by the Kalyazins who want to destroy them for their heresy. The religious conflict between the two nations and the debates that arise because of this was really interesting to me and helped the development of the plot. Malachiasz is my favorite in the book as I loved every part of his personality. I loved his different sides of his personality we get to see in the book and how very well he was crafted. The most difficult part of the book was getting the names correctly. I am so glad I got them right.

I loved the Akolan characters very much. I just wished we had more from them as well. The love story in the book wasn’t the central theme for this book but definitely brought some angst, push & pull to the story. I loved how the characters developed the feelings and even in conflict they had great chemistry and their struggles were really believable. I enjoyed their interactions and how the twists and turns put them in dire situations. The lies, machinations, and manipulations bring drama to their life. I felt their conflict and pain.

The elite branch of the Blood Mages was just an awesome addition to the ebook with their monstrosity, experiments, and mystery. The idea that one of the boys would be a vulture was not something I anticipated and so it took me by surprise when they revealed more about their power structures and the games they play to keep the power. The machinations, manipulations, lies, and deceit to obtain their end goal just was so good. The main characters were so flawed and dark and I couldn’t help but love every second of it.

The political upheaval, coup, the way Nadya gets manipulated and thrust into situations reminded me of how Reid in Realm of Knights had to deal with being just a pawn in the grand scheme of the game that was being played. The vulnerability, fear, responsibility, and duty all bring together her character.

The small snippets of information revealed in most chapters in the form of divine texts from the Codex and the Book of Saints were very clever execution of world-building. It gives us the idea of how their world functioned and how the politics and belief systems paved the way to the Holy war.

Overall I loved this book and would have loved to see more details for the events. I was engaged and entertained from the get-go and didn’t want to put the book down. I definitely recommend this book to dark, gothic-fantasy lovers. My advice to people who want to read this book would be to go in blind after reading just the Blurb above. That is all you need to know to go in. The book is full of adventure, magic, dark and twisted people, manipulation, push and pull love story. I gave the book 5 stars and can’t wait to read Ruthless Gods next.

Let me know what you thought about this book and who your favorite character was in the comment section down below. 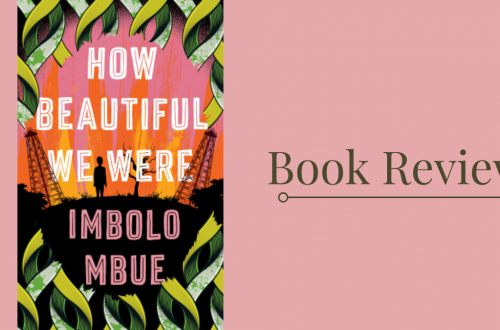 BOOK REVIEW : HOW BEAUTIFUL WE WERE BY IMBOLO MBUE 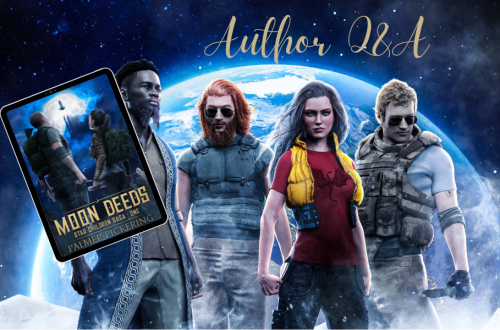 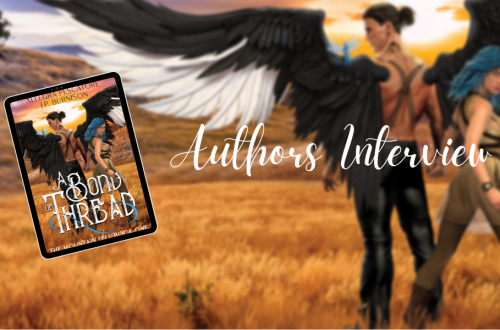