They had a forever bond, until a sudden tragedy thrust them apart. Now, each at a crossroad in her own life, two sisters’ paths are about to intersect.

Broadcast journalist Julia Frank has it all: a career, an ambitious fiancé, and the hard-won respect of her peers. Until a ruinous decision destroys her reputation, puts her job at risk, and sends her reeling toward the only soul left to turn to: her estranged sister, Ginny.

The owner of a clandestine supper club hidden in the Arizona desert, Ginny Frank has a lot on her plate. The last thing she wants is more drama—or the burden of nursing her younger sister’s wounded ego. But family is family. Besides, Ginny can use the help in more ways than one, and she’s going to make sure Julia pulls her weight.

As a tenuous reunion reopens old wounds, Julia and Ginny have no choice but to confront the pain and betrayals of the past. Will working to keep the secret supper club running be just what they need to find common ground and a path toward forgiveness, or will the increasing stress push them even further apart?

DISCLAIMER : I received an advanced review copy for free from NetGalley, and I am leaving this review voluntarily.

The second chance supper club is a story of two sisters and their estranged relationship. The story’s main focus is on the sister-sister relationship and a mother-daughter relationship. Ginny and Julia had a huge fight after their parent’s death. The fight left them both separated for 3 years. Problems at Julia’s Network forces her to reevaluate her life. She wants to flee and her instincts leave her at the doorstep of Ginny.

Julia is beautiful, ambitious and hardworking. She works as a morning show host for the Global Broadcast Network. Succumbing to the pressure from the execs at her Network Julia makes an on-air mistake that changes her life forever. She is forced to leave her job on temporary leave until the issue is resolved. Julia discusses the matters with her highly ambitious and goal-oriented fiance James. Instead of the expected support and morale boost, she finds herself feeling ashamed and disappointed with herself. She decides to flee from all the backlash she received by unexpectedly dropping for a visit to her estranged sister Ginny.

Ginny used to a renowned chef who had to give up her job in Manhattan and move to Arizona following the death of her parents. She leaves her career and her life in Manhattan behind to tie up the loose ends back home. Ginny is hardened by life and circumstances. She is angry at her sister for not taking up responsibility. Their interactions are filled with anger, pain, grudge, and betrayal. Ginny has a broken relationship with her daughter Olive who favors her free-spirited father Will. Ginny is running an underground secret supper club that fills her days with food prep and organizing things for dinners. Julia’s presence at Ginny’s home wasn’t welcomed at first. Julia offers to help out Ginny until she has to return to New York. Their arrangement and the constant interactions help them clear the air, take responsibility for their thoughtless actions and words.

Julia and Ginny for me were two bitter, self-absorbed women. They were not willing to communicate or even interact without judgement. I hated their interactions and the way one would internally think about the other. They annoyed me and the entire dialogues were stilted and cold and awkward for me. I am all for flawed characters, but these two sisters were basically the same characters with different physical appearances.

Olive was a brat and disrespectful towards Ginny most of the time. Their bond was also fractured due to their busy lives and lack of communication. For me, all the characters fell flat in the beginning. As the story progressed the characters became a little bit interesting. I don’t know if the story would have been more enjoyable if the characters had enough dialogues that were better executed. I didn’t like the way the story was told and the characters made it difficult to enjoy it.

I liked the concept of the story, I liked the themes the author wanted to portray and highlight in the book. I love a good sister-sister or mother-daughter book. I believe the book had the potential to be a good one but the story was predictable and there were no surprises. I think people who love family dramas might enjoy it. I was really excited to read this book when I read the synopsis. The cover looked great. The landscape, food, farmer’s market, and the situations were all well described. It is an easy read and will make you think about home, your roots, family, relationships. The book definitely focuses on family bonds, values, and responsibilities. If you are a fan of family-drama, estranged sisters relationships, mother-daughter drama, and a happy ending you might like this book. 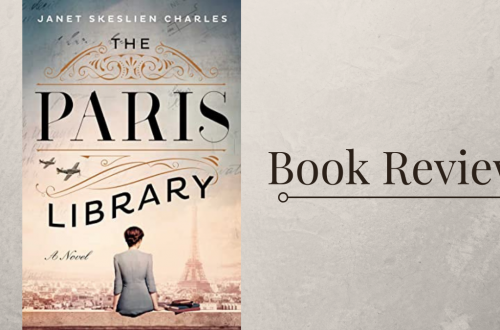 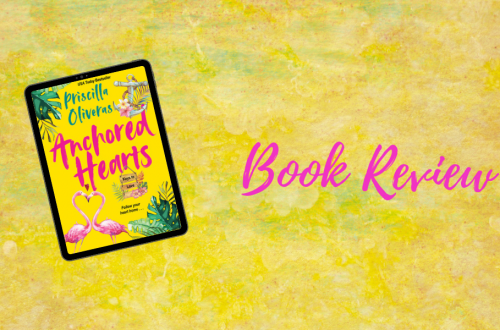