Lights blinded her in an eerie white flash. She yanked the wheel as she felt the impact from the car behind her. There was a sharp pain, and then a bang in front of her, and after that nothing but darkness.

Holly Kendal is trying to put her painful past and broken marriage behind her and focus on her beloved son, Milo. But while driving him home on a dark February night, Holly loses control on the rain-slicked tarmac, and her car spirals off the road.

When Holly regains consciousness, everything is silent and in the dark, she can’t see Milo. Desperately, she claws her way out of the car and forces the back door open.

To her relief, Milo is where she left him, injured but breathing – but then she sees something that makes her heart stop.

Milo isn’t the only child in the car. Next to him is another little boy, unharmed but unconscious.

And Holly has absolutely no idea who he is.

DISCLAIMER : I received an ARC( advance review copy) of this book for free from NetGalley, and I am leaving this review voluntarily. Thank you, NetGalley and HQ DIGITAl for providing me with an e-ARC of this book.

The synopsis is what sold me on this book. It had me intrigued so much that I had to pick this book up. The problem was that I soon realized that the story was going in a direction I did not expect at all. I wasn’t really sure if that was a good thing or not. I kept reading it and kind of was not invested in the story after about 50 pages. After a couple of days, I picked it back up again and found myself pulled back into the story.

The story, the plot all of it was interesting and intriguing. The plot twists were not what I assumed would be at all. I did not expect the way the book ended. Those were the great things I found in the book.

The cons were difficult to ignore as it is vital to the story and to connect the readers to book and characters. The dialogues in the book were not natural. It felt forced and stilted a lot of the time. The interaction between the characters didn’t feel like it was organic. There was no flow to it. This was frustrating as I wanted the dialogues to be natural and the conversations felt a lot like it was being forced and the responses didn’t match the questions for some reason. This took away the enjoyment of the story.

The main character Holly is someone I didn’t like as much. I didn’t like the way she was behaving a lot of times, The whole cursing in front of the kids, not bothering to censor certain words were a few things I didn’t particularly like about her character. She is also seemed to be having this weird character ARC that makes it hard to pin her down. Her life prior to her marriage and her life post-marriage are so vastly different. She keeps contradicting herself, her behavior and thoughts just were out of sync.

I don’t know if the organized crime plot-line was something I expected when I read the synopsis. But once I got over that, I was able to enjoy it. It wasn’t a great book, but I liked it. I liked how the plot came about and how it concluded. I don’t know if a certain character in the book would be able to do what he did in the end. It seemed improbable to me considering his age and the way he behaved also just seemed to be highly difficult to imagine.

There were a few characters that were part of the story, but we don’t get to know much about their involvement or their contribution to a vital event in the book. So overall it was an OK book for me. The story and the plot were definitely intriguing and I did want to know how the story would end, but I didn’t expect the twists or the climax. The dialogues need to be reworked in my opinion. Holly’s character needs to be more clear in terms of her life and the various events that shape her. She is almost portrayed as this badass woman who is strong and courageous, but her inner thoughts and her actions do not match up to that character trait.

I gave it a 3 star rating. If you are interested in a book with good twists and unexpected climax definitely check it out and see if you like it. 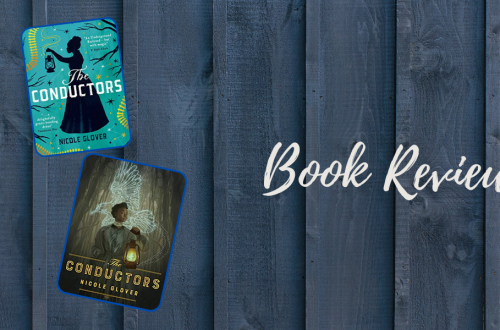 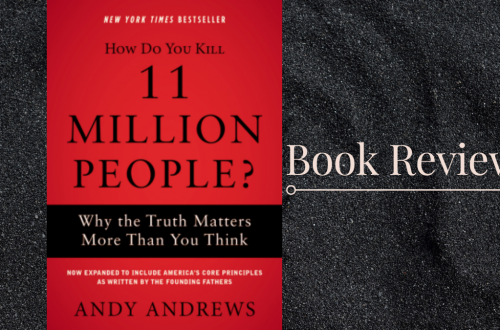 BOOK REVIEW : HOW DO YOU KILL 11 MILLION PEOPLE? BY ANDY ANDREWS 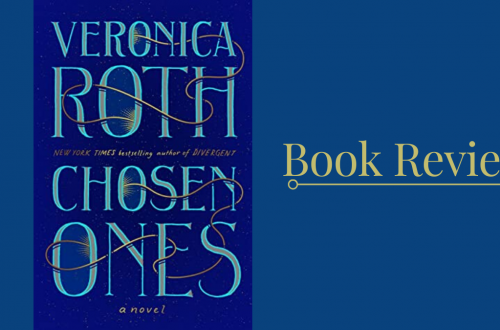