His irises seemed to melt into his pupils, two black holes rimmed with dying stars, sucking the light from the room, pulling her into darkness.

Everyone has a secret. For some, it’s worth dying to protect. For others, it’s worth killing.

The glass beach house was supposed to be the getaway that Susan needed. Eager to help her transplanted family set down roots in their new town – and desperate for some kid-free conversation – she invites her new neighbors to join in on a week-long sublet with her and her workaholic husband.

Over the course of the first evening, liquor loosens inhibitions and lips. The three couples begin picking up on the others’ marital tensions and work frustrations, as well as revealing their own. But someone says too much. And the next morning one of the women is discovered dead on the private beach.

Town detective Gabby Watkins must figure out who permanently silenced the deceased. As she investigates, she learns that everyone in the glass house was hiding something that could tie them to the murder, and that the biggest secrets of all are often in plain sight for anyone willing to look.

A taut, locked room mystery with an unforgettable cast of characters, One Little Secret promises to keep readers eyes glued to the pages and debating the blinders that we all put on in the service of politeness.

DISCLAIMER : I received an ARC( advance review copy) of this book for free from NetGalley, and I am leaving this review voluntarily. Thank you, NetGalley for providing me with an e-ARC of this book.

The story of 3 couples who happen to be neighbors decides to take a break from their busy lives and plan a small summertime vacation at a rental beach house in Hamptons. These couples all have their own secrets and if any of it comes out their entire lives would unravel in front of them. They are well-do families whose expensive vacation costs them more than their money. The story was intriguing and definitely fast-paced with multiple POVs shedding light on the inner workings of the female character’s minds. These women are focused, protective and goal-oriented and stand out individually. The story pulls in with a very intriguing prologue that starts off with a bang.

This is a typical whodunnit story that is executed very well and the mystery/suspense element is carried out beautifully till the very end. The readers will hang on to the storyline with twists and storylines that will make you question as to who is innocent. There is domestic violence, infidelity, murder and so much more that will make you want to continue reading it. This book could have been an easy 4 stars for me but the way Mariel’s story ended was not satisfactory to me personally. I felt that she should have gotten justice for what happened to her. Which is why I am giving it 3.75 stars.

Gabby Watkins is a wife, mother and a detective who got recently promoted to be a Sergeant. She is career-focused but does her other roles equally well. She is pulled to investigate a possible date-rape case that leads her with more questions and uncertainty than answers. She gets called onto a murder scene at the beach jetty where a woman is seen to be drowned to death. There are signs of struggle and fight. The woman is discovered by her neighbors who were vacationing with the victim’s family. The couples at the house are taken into the police station and upon questioning Gabby finds out that there are secrets that each couple has that could make each of them suspects.

Gabby’s family story and the cases tie together making it even more interesting to follow the story. There are links between each event in the book that will tie together the whole story making it impossible to figure out who the murderer is.

Each couple in the book has their own secrets and problems they hide to keep the front of a perfect happy family. They don’t trust one another, nor do they like each other that much. For the sake of politeness and society standards, they play nice until one of them decides to put some problems and spill some secrets out in the open. What should have been a fun, get to know one another and possibly a start of new-friendships becomes shrouded in darkness, filled-with jealousy and revelation of secrets that leads to cold-blooded murder.

All the female POVs are interesting and fascinating as it gives us a glimpse into their minds and why they did what they did. They are the picture of composed, beautiful, strong-willed women but at the same time, their insecurities and fears come into a full-blown existence that makes situations between the couples unpredictable and explosive.

I enjoyed the story and the characters very much. My only problem was with the Marie storyline. Other than that this book is definitely a fast-paced, quick fun read with the suspense keeping you glued to it till the end. I definitely recommend it to anyone who likes the whodunnit trope. 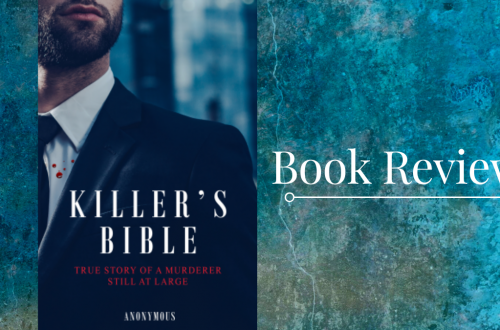 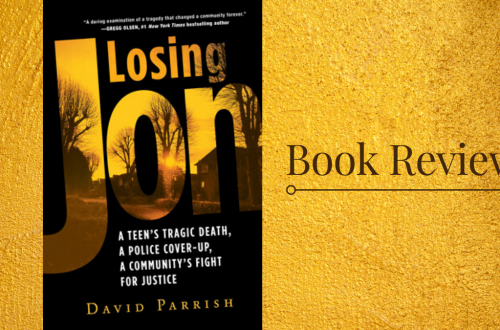