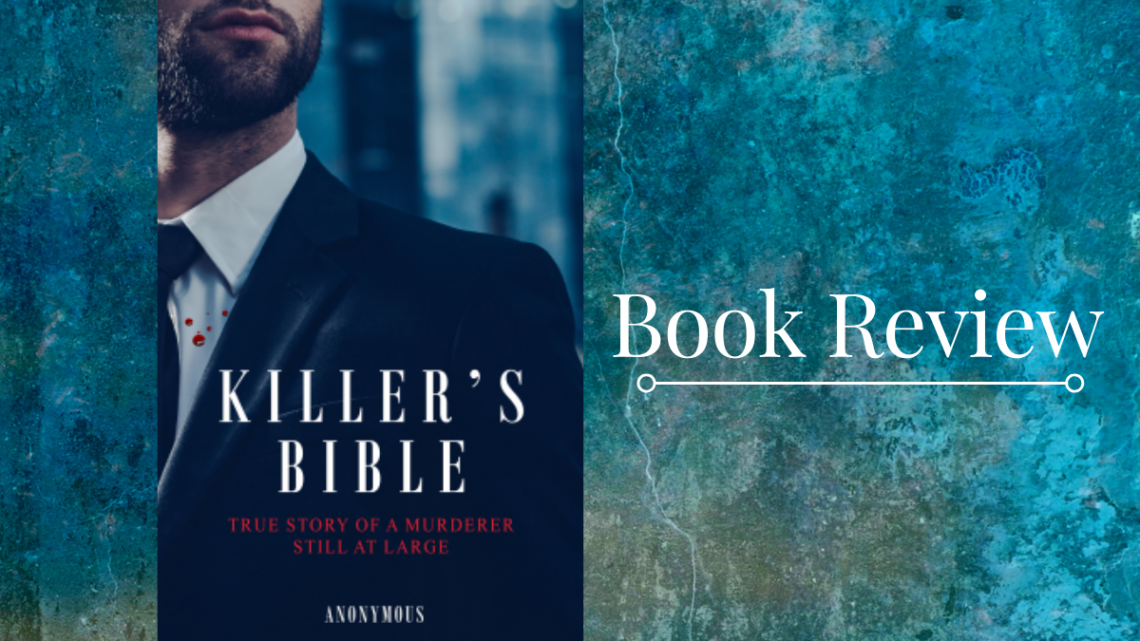 The real-life diary of ‘Calvin Loch’, a New York lawyer who takes the law into his own hands and murders a man with good reason.

This true-crime memoir catalogs the events that push an attorney to the edge. From office politics to shady dealings, from being love-struck to killing ‘justly’, this first-hand account is a chilling exposé of how a white-collar murderer gets away with it.

The verdict: crimes don’t warrant punishment if done by a balanced ‘bad man’ who believes that he’s doing good.

The author remains at large.

DISCLAIMER : Thank you Netgalley and BooksGoSocial for providing me with an ARC of this book in exchange for an honest review.

I was curious when I saw this book and wanted to see how this book will be presented. When I read the synopsis I was intrigued and thought this will give some insight into the killer’s mind and maybe make us question our own moral standards because of an interesting email I got from the author/marketing team. I am still unsure which. I received an email from the author (maybe the publisher/marketing team) and in it, he talks about an incident that makes it seem like, a comparison is drawn from that event to the crimes committed by the author. So I am thinking this book will be about a killer who did crimes to take out the worst of humanity or something. Somebody taking justice into their own hands to get rid of guilty people (however wrong it is). The vigilante justice is not something I condone or support but it would be definitely intriguing to see how the killer’s mind worked.

The book as far as I have read does not give that impression of it so I guess it’s unfair for me to judge it based on what I have read so far. I am disappointed and annoyed about the book. I couldn’t get through the rambling of the author. It was not coherent or the thought process was just all over the place. I couldn’t follow the conversation between him and his secretary. It did not flow as a normal conversation would, it felt sloppy and irregular.

In the book, the majority of it is him rambling and making himself seem bigger than he is. There is a lot of him talking himself up to be big-guy. He comes off as an egotistic and narcissistic. The narrator’s behavior is of a narcissist, chauvinist, and a misogynist. His behavior towards his law clerk is harassment and the way he talks about it makes it obvious he is reveling in his behavior and proud of it. I couldn’t read through the book and found it difficult to continue with the author’s disorganized thought process. I DNF-ed the book and won’t be picking it up.

The author’s thought process was entirely disorganized and made it difficult to follow through the thought process. I did not understand what the reason was for him being a killer or his motives behind it. It seemed to me he had severe issues even as a child. He does not seem to be having any remorse for killing the bird or even, later on, talking cruelly about his brother.

The events in the book were altered and the names and places are also changed. Some of the things alluded to in the book makes the readers doubt the sanity and the state-of-mind of the author. Because of all the changes of events and descriptions, it is impossible to tell how much is fiction and how much is the truth. I am thinking about what I have read and from everything that is mentioned in the book it’s safe to say the author seems to be disturbed and has serious psychological issues. Some of them are deep-seated enough to bring out the killing instincts in him. If it was just the author’s behavior that is unlikable, then I would have still read the book to see how everything is brought to a conclusion. It was, however, the chaotic way the story is moving forward, the inner monologue and the unnatural way the dialogues appear that makes it difficult for me to read through.

I also am not sure about his motives behind his killings because it doesn’t make a lot of sense or logic. He seems to be justifying it by saying its for a higher purpose but so far from what I have read, I haven’t seen any evidence pointing in that direction. I hope he is found and proper medical attention is given to him because he needs psychological care.

I will not be rating the book and I think it will be unfair for me to rate it without completing the book. That’s all I have to say about Killer’s Bible which is marketed as a memoir of a killer who got away. 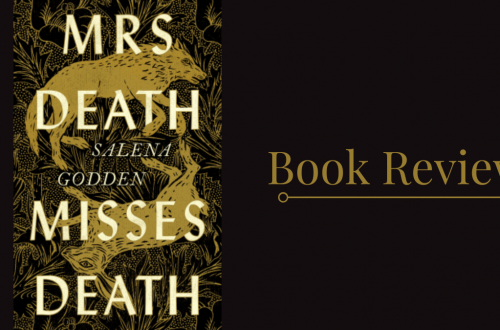 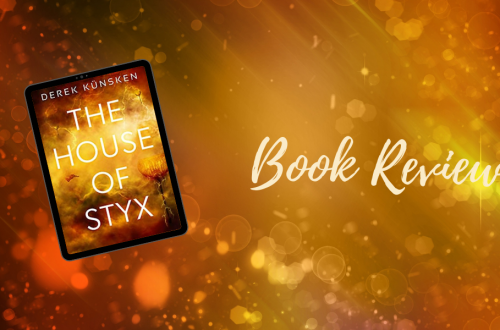