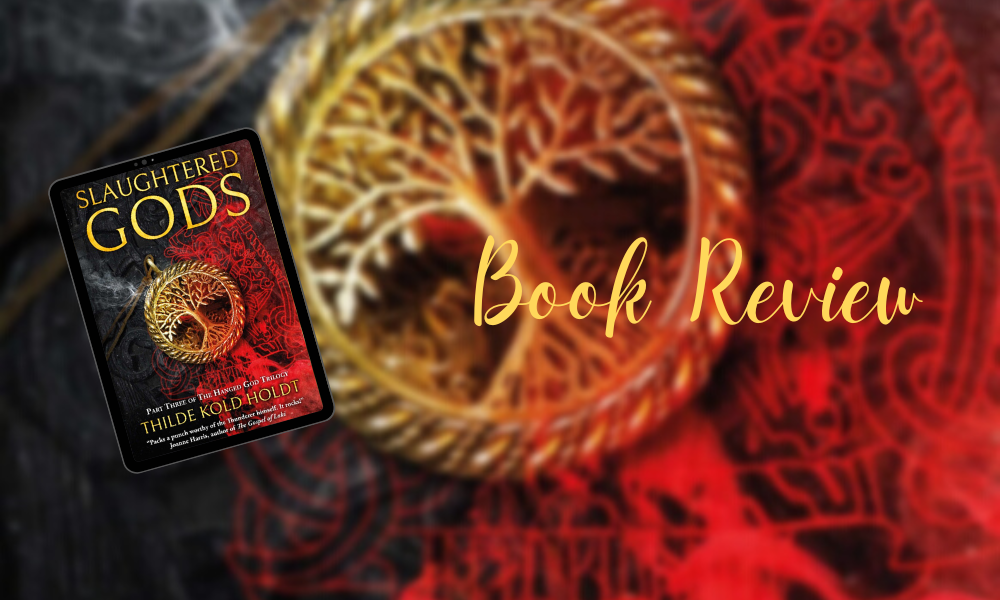 If you haven’t checked out my review for Northern Wrath, the first book in The Hanged God Trilogy – CLICK HERE

Check out my review of Shackled Fates, the second book in The Hanged God Trilogy – CLICK HERE

Worlds collide – and are shattered – in the epic conclusion of the Northern Wrath saga.

The Concluding Part of the Epic Viking Fantasy Trilogy

The great wolf howls for Ragnarok to begin. The half-giant Einer leads an army of the dead to clash with the golden shields of Asgard. The nornir tie and retie their threads, as Loki’s and Odin’s schemes unfold… and unravel. For not even cunning gods and giants see every part of the web.

As the survivors of the burned village of Ash-hill converge on the final battle on Ida’s Plain, only two are truly free to choose their paths and prevent the annihilation of the nine worlds: a storyteller who holds all destinies in his hands, and a shieldmaiden with no destiny at all.

DISCLAIMER : I received a review copy in exchange for an honest review.

Slaughtered Gods is the 3rd and final book in The Hanged God Trilogy, and boy oh boy, what an ending this was! This book ended on a grand note and was the perfect finale for this remarkable series. It is impressive how Thilde has managed to carry this story forward and pull us in for the entire ride without losing the momentum or quality of the book. I am craving more Norse fiction now that I have finished this epic series. This series is one of the best, and one of the most underrated Norse fantasies out there in my opinion, and deserves all the love. I am actually shocked at the fact that not many people talk about this series. You all are seriously missing out on an epic experience. This book was the conclusion I wanted for this series, and I received it. It is just as explosive, cinematic, and grand as the earlier books, and the final Ragnarok battle was out of this world in every sense. If you want to be transported into new worlds with amazing world-building, rich in history and mythology filled with Gods, Giants, Dwarves, beasts, monsters and warriors, this is the series for you.

So this book follows after three winters in Asgard, and the time jump shows us that quite a few things have changed within the different realms. Time in Midgard has progressed at an alarming rate and all of our characters are on different paths than they were on before. Hilda is living with the Nornir, and Einer is living with his grandparents and learning the ways of the Jotun. Finn is a close ally of Svend, and they are still trying to enforce Harald’s rule, Tyra is on the verge of marrying another Christian ruler. All of it shows how much the world has changed in preparation for the war. As Asgard and Jotunheim prepare for the upcoming war, our characters have to choose whose side they will be fighting on moving forward.

The interesting fact about the book is how different all the beings were from what I expected them to be and seeing how they are portrayed makes it fascinating and I really enjoyed how it was done. When you read about Odin and Loki, their motives, and what caused each of them to move forward with the decisions they made, everything falls into place. The reveals we got were fantastic and shows us what exactly transpired between the Gods and the giants and why the infamous Ragnarok battle had to take place. This also clues us into why it was predestined, and who brought it on. It all comes full circle, and the payoff was totally worth it. The final battle was everything one would expect and took my breath away with how well the scenes were written. The chaotic nature of a full-blown battle, the bloody carnage, destruction, and death it leaves behind was written perfectly. There were so many scenes that were again cinematic. The sheer magnificence of those scenes totally blew me away. I love when a book can do that and bring forward imagery that rivals the big-screen experience. This book had all of that, thanks to Thilde’s beautiful and evocative writing.

You get to meet so many of the famed characters like Fenrir, Midgard Worm, Skoll, Hati, Hod, and Baldur and also see how they all had a role to play in bringing the epic battle forward. I really enjoyed this book, and I love how Thilde has created such an immersive and rich world where you could lose yourselves completely in. With every book, I am so impressed by how well the different plot points are woven together, and just like the Nornir and Veulve, Thilde weaves the fates of these characters so beautifully, crafting a mesmerizing tale. All the POVs add to the story and the overall plot and enhanced the book. One thing I have loved about the POVs is how unique and distinct each voice was, and also how it gives us insight into the character’s personalities.

The writing is amazing and the pacing is slower in the first half and gains momentum as things start to unravel. That slow unfolding of past events brings on the clarity that was required for readers to understand how much manipulation, trickery, and deceit were at play for the powerful to stay in power.

I don’t think I can put into words how amazing this series is or how incredible of a journey I had while reading it. I truly hope I have done justice to the books in my reviews and I wish more people would pick this one up. Overall, this was an awesome Norse-inspired epic trilogy that wrapped up satisfactorily. The ending is one of hope, new beginnings, and starting over in a world left behind by the great battle of Ragnarok. If you enjoy books that feel like a story within a story told by a master storyteller and take you on an epic adventure with a lush and vivid world, definitely pick this one up. This is going to be a great book for people who love Vikings, Norse Mythology, and John Gwynne books.

Thilde Kold Holdt is a Viking, traveller and a polygot fluent in Danish, French, English and
Korean. As a writer, she is an avid researcher. This is how she first came to row for hours upon
hours on a Viking warship. She loved the experience so much that she has sailed with the Viking
ship the Sea Stallion ever since. Born in Denmark, Thilde has lived in many places and
countries, taking a bit of each culture with her, and is currently based in Southern France where
she writes full-time. 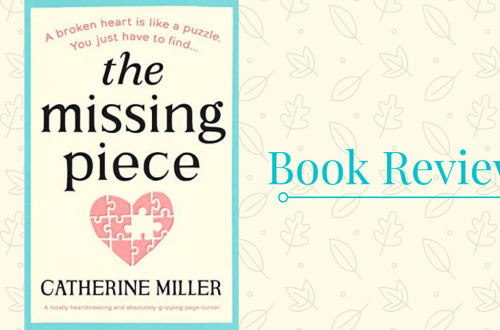 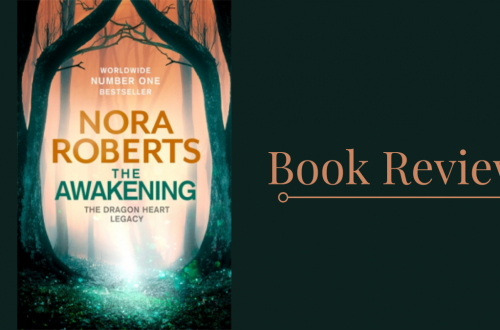 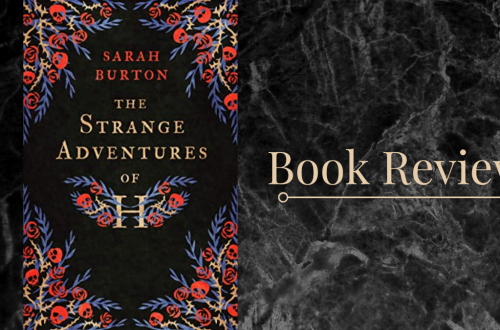 BOOK REVIEW : THE STRANGE ADVENTURES OF H BY SARAH BURTON