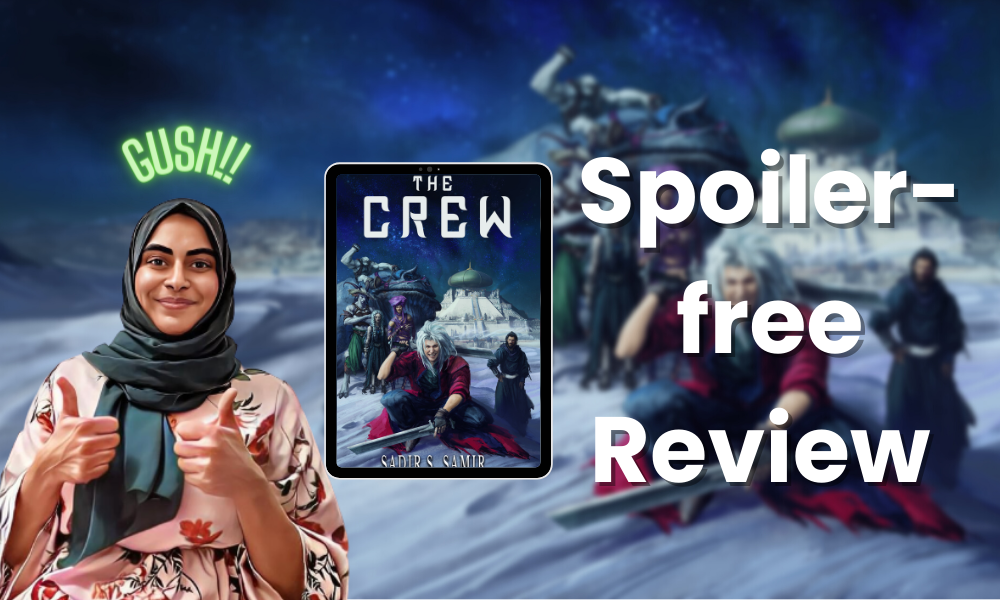 Kings of the Wyld meets Deadpool in this action-packed fantasy adventure set in an Arab-inspired landscape.

Varcade fled to the deserts of Harrah to escape his past as an Educator, a member of an order of zealot warrior-monks that aims to shape the world according to their sacred Teachings by force. Varcade makes his living as a reckless sword-for-hire, caring only about himself, until his self-centered lifestyle is turned on its head when he is contracted to recruit a misfit team of unruly assassins and take out the mighty Bone Lord of Akrab.

But the Bone Lord is aware of the plot and sends her band of Dusters to stop them; individuals who have gained bizzare and lethal magical powers by snorting the pulverised bones of dead gods. Hunted by Educators and Dusters in a kingdom where an escalating conflict between the human and demon population threatens to boil over in a civil war, will Varcade and his oddball crew save Akrab from the cruel Bone Lord, or will they make things even worse?

Hi everyone! Today’s video is a dedicated book review for The Crew by Sadir S Samir. So I received the ebook from the author in exchange for an honest review. Happy release day Sadir !!

This was the most fun I have had in a while while reading a fantasy book. I was looking for something that was entertaining and fun and this delivered all of that and so much more. Hilarious and funny with lots of laugh out loud moments with the craziest bunch of characters you will ever meet to great non-stop action and a new world this book will entertain you from beginning to end. Make sure to check out my full review on Youtube. Hope you enjoy the video.

SADIR S. SAMIR spent his first years in the Middle East before moving to Sweden. A passion for storytelling manifested early in childhood, and he always knew that would be his guiding light in life growing up. That passion eventually led him to the video game industry where he’s been working as a game writer and a producer for over a decade. Now he lives in the medieval city of Uppsala, where he writes tales of the fantastical and bizarre. 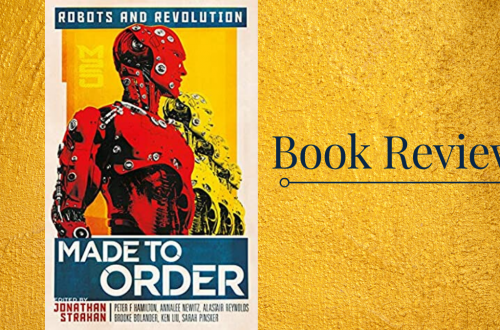 BOOK REVIEW : MADE TO ORDER – ROBOTS AND REVOLUTION EDITED BY JONATHAN STRAHAN