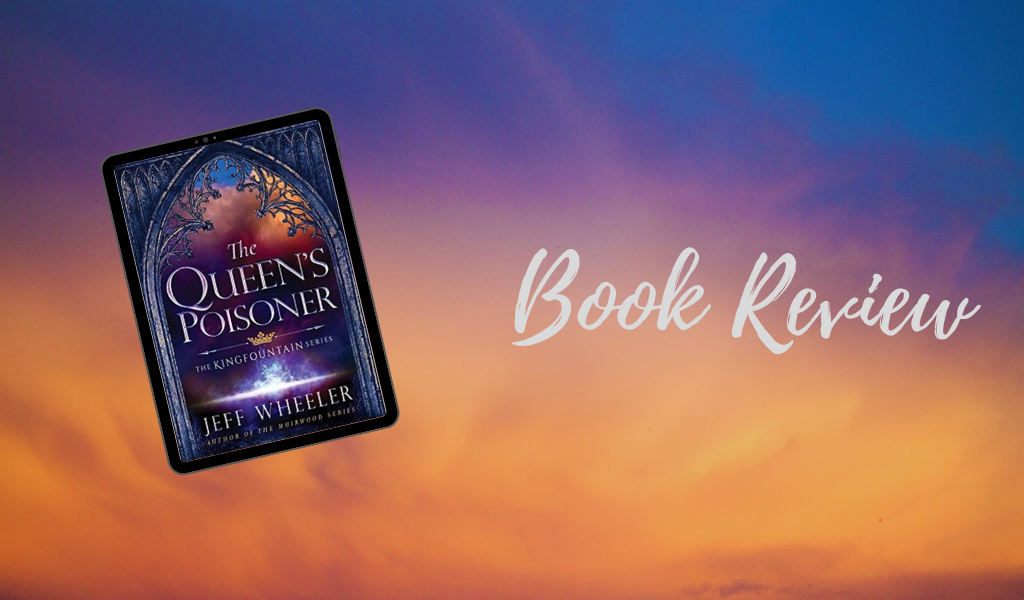 The Queen’s Poisoner by Jeff wheeler is the first book in the Kingfountain series. So confession time, I read this book after reading Jeff Wheeler’s Knight’s Ransom. Knight’s Ransom takes place several years before the Kingfountain series and takes us through the Argentine family’s reign. After reading the book I realized I am missing things and so I decided to jump into The Queen’s Poisoner without any thought. I would recommend reading the series in order to get the most out of it, but it’s not really necessary if you find yourself hesitating to commit to the big series.

The Queen’s Poisoner is the story of an 8-year-old boy Owen Kiskaddon who is brought to Kingfountain as King Severn’s hostage. Severn has the reputation of being a ruthless ruler who is willing to do anything to get his throne and keep it. Owen lives in the castle in fear and worry of his fate and we see how he finds allies to ensure the safety of his life. The more we learn the more clearer it becomes that things are not what they seem and secrets are revealed that will change the course of everyone’s life. Can Owen make himself indispensable to the King or will he meet with the same fate as his brother’s?

I want to start by saying that this book is suitable for the younger YA readers who are looking to read high fantasy/epic fantasy series or middle-grade readers who are transitioning to YA. Keeping that in mind would be good when reading this series. There are moments when as an adult reading this you might find it unnecessary or info-dumpy, which will not feel the same way for a younger reader getting into fantasy or transitioning from middle-grade to YA. The storytelling is pretty simplistic and there is a lot of telling and not enough showing of events that will bother older readers. The writing at times feels a bit choppy and monotonous failing to convey the emotions required for particular sequences of events. While these are things that can take an older reader out of the book, I personally feel younger readers will blast through this book without these details irking them.

Character’s in this book are pretty intriguing with each of them playing a part in the political intrigue and court politics. The political machinations are the main part of this story and how Owen plays a significant role in moving the games forward. He is more of a pawn who gets used by the adults in his life and we see throughout the story how he tries to find and make ways to stay alive. The way each of these characters had a personal agenda and how they use it to gain favor with the King was interesting to see. Owen is loved and adored by a lot of the members of the palace and also how some people are looking for the chance to harm Owen. This story is focused on Owen and his journey as a young boy who is taken hostage by the King for the crimes his father committed. This affects Owen and makes him wary of the adults in his life. With new people entering his life and influencing him, he finds himself being used to outsmarting the King and derailing his plans. There are moments when Owen feels older and at times when you see the child in him. I felt sympathy for his character and loved seeing him grow into his own, gaining confidence as he moves forward.

While there is an overall plot to the series as a whole, each book has miniature plots that focus on Owen’s journey and his life and how it affects him. This is a mix of both character and a plot-driven story that will appeal to younger audiences.

The world is unique and Jeff has managed to bring a beautiful world into existence. I love the world in which the story is built and how the cultures and traditions are so different for each place. I think the world-building is the star of this series in many ways with the author putting so much thought and care into bringing it to life. There is a light magic system used in this book and while magic is not as developed, it still finds itself being used as a major tool for the events happening in the book. I found the stories of the magic and people who possess them to be quite fascinating.

The writing as I mentioned before is not perfect, but still easy to understand and maybe a bit too simplistic for more older readers. You might pick up the repetitions or certain aspects that could possibly irk you but I think the younger audience may not easily note them. So again, the info-dumps and explanations of certain situations that find themselves being revealed randomly in conversations rather than organically might throw some of you off. But to me, it was ok and it didn’t bother me as much as I thought it would.

This is my third series from Jeff Wheeler and I am currently planning to binge-read this entire series to get an understanding of Severn Argentine and his rule. This is important to understand as it sheds light on how the events from the past repeat themselves and the cycle continue in the present.

Overall, this book is a promising start to a series and I am sure readers will enjoy this one. Also, this is one of those series that can get you hooked to the story through the main protagonist, and as the series progresses you are pretty invested in the MC’s life. If you are a middle-grade reader who is looking to binge-read a high fantasy series, then definitely pick this one up. It’s also a clean fantasy and you will enjoy this one. I gave the book 3.5 stars and highly recommend checking it out.

King Severn Argentine’s fearsome reputation precedes him: usurper of the throne, killer of rightful heirs, ruthless punisher of traitors. Attempting to depose him, the Duke of Kiskaddon gambles…and loses. Now the duke must atone by handing over his young son, Owen, as the king’s hostage. And should his loyalty falter again, the boy will pay with his life.

Seeking allies and eluding Severn’s spies, Owen learns to survive in the court of Kingfountain. But when new evidence of his father’s betrayal threatens to seal his fate, Owen must win the vengeful king’s favor by proving his worth—through extraordinary means. And only one person can aid his desperate cause: a mysterious woman, dwelling in secrecy, who truly wields power over life, death, and destiny. 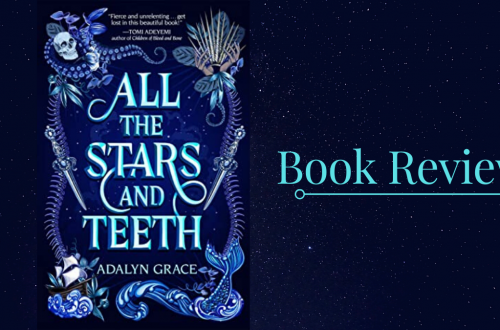 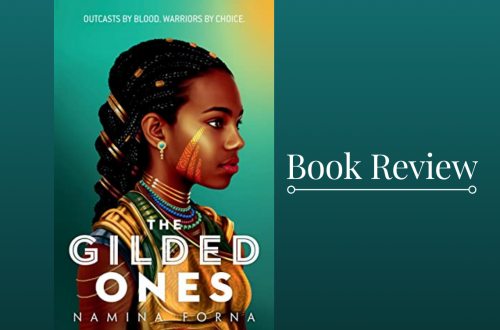 THE GILDED ONES BY NAMINA FORNA ( DEATHLESS #1) | BOOK REVIEW 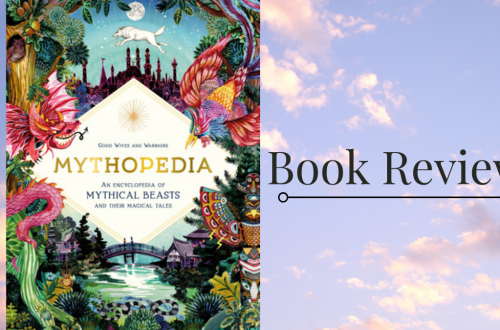