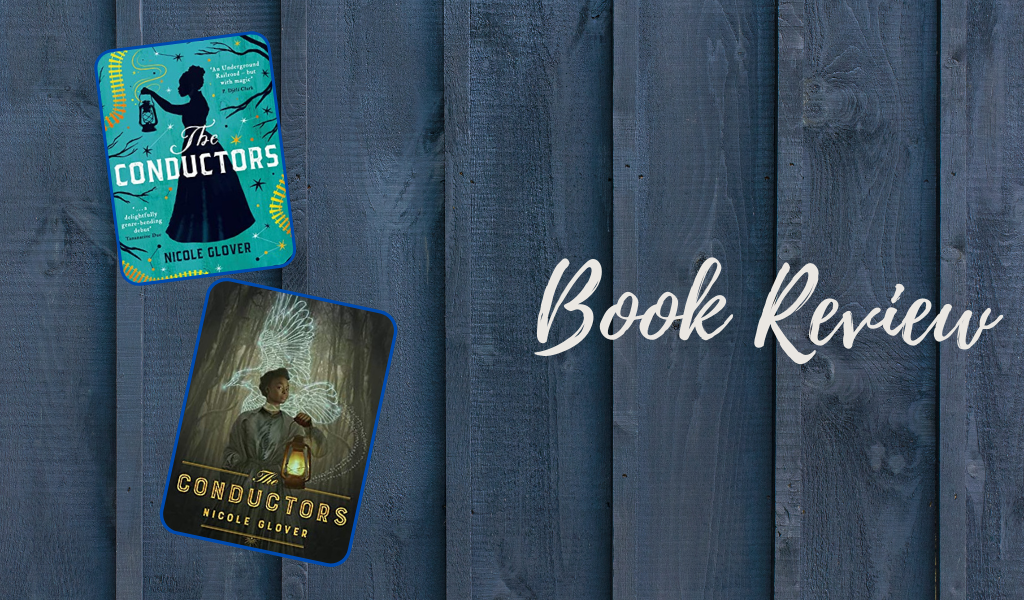 TITLE : The Conductors (Murder And Magic #1)

DISCLAIMER : Thank you, Netgalley and Houghton Mifflin Harcourt for providing me with an ARC of this book. I am leaving this review voluntarily.

The Conductors by Nicole Glover is the first book in the series Murder And Magic. The story is about a couple who works as conductors on the Underground Railroad helping slaves escape to the North. After the Civil War Hetty and Benjy settle in Philadelphia solving murders and mysteries the white authorities refuse to look into. During one of the cases, they discover the body of one of their friends. The brutal nature of the murder and the violated body raises questions that make them doubt their friends in the elite circles of Black Philadelphia. Secrets and lies start to surface during the course of their investigation making them question everything they knew about their friends.

This is a historical fiction fantasy that has a bigger focus on the history, characters, the plot than the magical elements themselves. While the magic is heavily used and quite prevalent throughout the story, this is more about Hetty’s journey from being a slave to being a conductor who is renowned for her work. It takes us through her life back into the past letting us see her days with her sister. The hardships they faced, the plans they make to escape, the horrors the slaves had to endure from their owners are all shown in the flashbacks. Hetty’s search for her sister is fruitless and along with her need to connect with her sister is her need to help others like her escape the oppression to freedom.

The magic system is based on celestial magic and sorcery. The sigils drawn to draw power from them were very interesting to me. Although I didn’t understand the full science behind it, we do get a glimpse into how each sign is used and how they work in the world Nicole has created. The sorcery and its magic are not explained fully and we only get the idea that it’s quite dark and can be wielded to harm rather than help was quite the contrast to the celestial magic. The magic system could have been fully developed in my opinion. I am hoping to get a better understanding of the magic system in the next book. I found it quite fascinating and was a bit disappointed when I didn’t get all the information about how it all works.

The pacing to me felt a bit erratic. There were times it was slow, then it felt a bit stuck, and then it sped up towards the last half. I can see the reason for it, although if you are not expecting it, it can throw you off a bit.

There were a couple of potential threads or storylines in the book and I wasn’t sure how things were going to pan out in the end. I did enjoy getting Hetty’s backstory, her life with her sister, and the glimpse into the past but combining it with the mystery plot didn’t feel great. It did help with the understanding of Hetty as a character and we can see her motivations and her reasons for being who she is. Also, her relationship with Benjy makes sense knowing her backstory. I guess to me the execution of all the individual storylines could have been better. I wouldn’t say it was bad, but the way it was introduced or maybe even the order in which we get them could have been different in my opinion. There were threads I would love to see explored and see more of.

When it comes to characters in the book, Hetty is the main character and we see the story through her eyes. Hetty is headstrong, opinionated, loyal, and protective of people she cares about. Hetty and Benjy were the dream team and we get to see the two of them working together. I thought Benjy and Hetty as a team worked pretty well together supporting each other rather than one person taking over the other. Although Hetty is quite assertive, she also gives Benjy his space and freedom to be who he wants to be and vice-versa. I love when couples are supportive and help each other with their dreams. For me, the two of them were a cute couple. Their band of friends was interesting with their own outrageous stories that made the book lighthearted even during the dark times.

The murder mystery part was interesting. I found myself wanting to solve it before Hetty did. Obviously, I failed in figuring out who the murderer is. I did have misgivings about certain characters, but in the end, didn’t think the person could do it.

Overall, The Conductors is a Historical Fiction Mystery Fantasy and I believe would be a great read for fans of The Once And Future Witches by Alex.E.Harrow. It had a similar vibe to it and as both are more historical than straight-up fantasy I believe people who loved it would enjoy this one as well. I gave the book 3.5 – 4 stars. I am excited to see how the author is going to continue the series. Make sure to check out the book and support the debut author Nicole Glover. I highly recommend checking it out.

A compelling debut by a new voice in fantasy fiction, The Conductors features the magic and mystery of Jim Butcher’s Dresden Files written with the sensibility and historical setting of Octavia Butler’s Kindred: Introducing Hetty Rhodes, a magic-user and former conductor on the Underground Railroad who now solves crimes in post-Civil War Philadelphia.

As a conductor on the Underground Railroad, Hetty Rhodes helped usher dozens of people North with her wits and magic. Now that the Civil War is over, Hetty and her husband Benjy have settled in Philadelphia, solving murders and mysteries that the white authorities won’t touch. When they find one of their friends slain in an alley, Hetty and Benjy bury the body and set off to find answers. But the secrets and intricate lies of the elites of Black Philadelphia only serve to dredge up more questions. To solve this mystery, they will have to face ugly truths all around them, including the ones about each other.

In this vibrant and original novel, Nicole Glover joins a roster of contemporary writers within fantasy, such as Victor LaValle and Zen Cho, who use speculative fiction to delve into important historical and cultural threads. 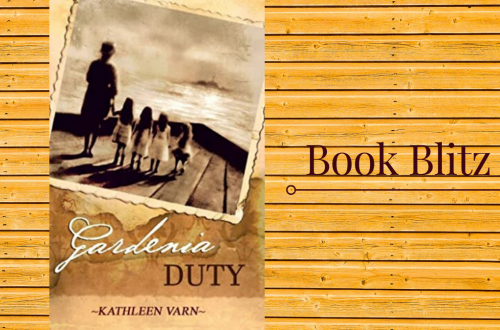 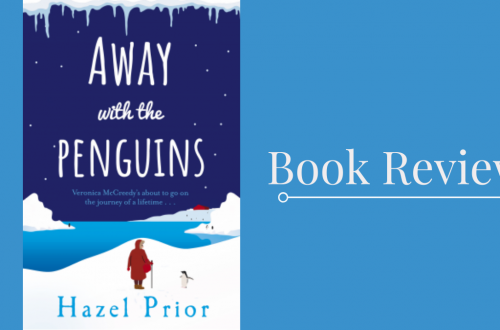 HAPPY RELEASE DAY!!!! THE DAY HE WENT AWAY BY JENNIFER MILLIKIN