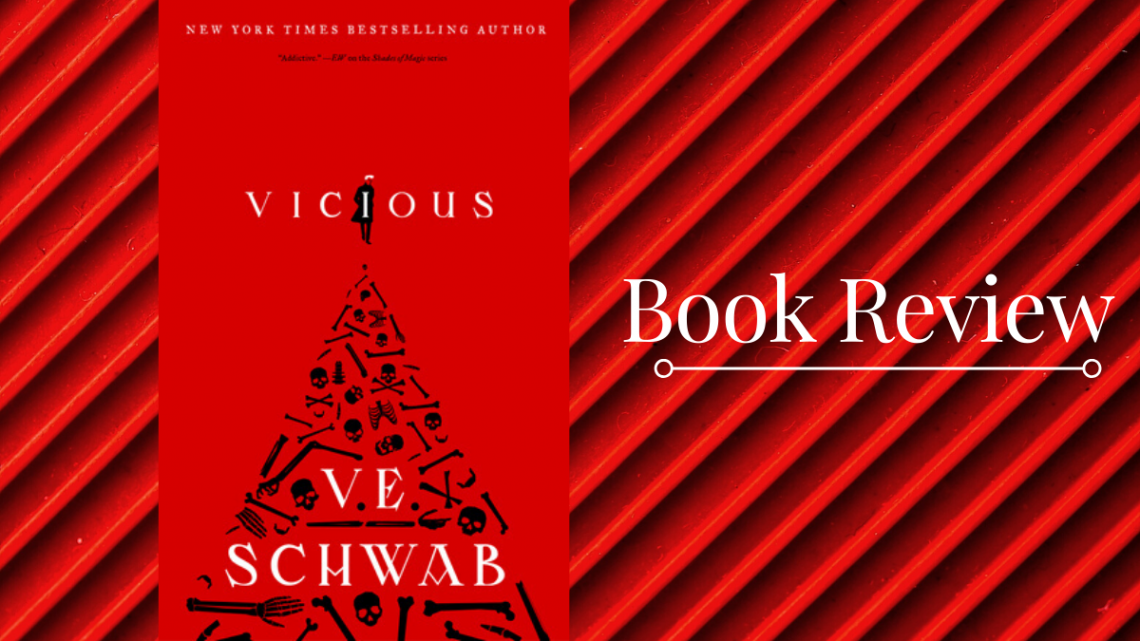 Wow!! I have no idea why I put this book off for so long and let me just say that I am so happy that I finally picked it up because I would have missed out on a great book. I have been reading this while my kids were doing online-classes and I simply couldn’t put it down. It was exciting, entertaining, and fun all wrapped up in this amazing book.

The book tells us the story of two college students and best-friends who decides to do an experiment to prove the existence of Extraordinary people. Their thesis and research lead them down a path of dangerous experiments that end in near-death experiences for the two of them leaving them enemies once they experience power. The story is of revenge and the battle between the self-proclaimed hero and the villain who wants to take him down.

The concept of this story was what caught my interest in it. I really loved the idea of exploring the superhuman/x-men/superhero stories and characters where there are more bad characters than just the cliched good vs evil. The book successfully portrays the different sides to human beings and the influence of power on their psyche. The change in personality and also the freedom to bring out the inner demons of these villainous characters were fascinating to read. The characters and their shift in the thinking of good vs evil really shaped the story and also added a lot of depth and nuance to the plot. I loved how character-driven this story was. Even though the story had more of a character focus the overall plot was not compromised.

I loved how V E Schwab wrote these characters to showcase the dark side of human beings and how they behave when they hold power. This book masterfully showcases human behavior and psyche when they are given power and the logic they come up with to support their actions. The characters were well written and the POVs helped us learn more about the characters. The story shows how well the multiple POVs added exceptionally to the storyline by bringing out excellently fleshed out complex characters. I really loved the whole anti-hero, villain theme exploration, and how the characters were just people who were doing bad things and accepted their villain status vs people who thought they were heroes because they were doing it for the greater good. The ideas around morality, religious extremism, and consequences of cheating death are very well explored adding captivating layers to the story.

The book was deeply engrossing and I was hooked completely. The characters as I mentioned earlier were wonderfully written. All the side characters were given compelling storylines that added to their intrigue and helped me get a good read of them. I loved the non-linear format of the book and I found the chapters to be equally effective in delivering the story successfully. I have a few favorite characters in this story and a few characters that I am very intrigued by. Mitch and Sydney have a special place in my heart. Mitch and Sydney brought a lot more light into the otherwise dark story. I felt that Victor was more human with them around and he seems to almost care for them despite his lack of emotions in general. Eli and Serena were definitely interesting to me and I found at times that Serena was just as bad and powerful in this story. She was so callous and cold with Sydney and the way their humanity switch was flipped shows an interesting side to their character.

I loved how the powers were connected to the individual and how their final thoughts seem to be the trigger or source for their power. No two powers were the same and they all had a level of control over them. There were fascinating elements of their humanity and also the loss of something substantial that made humans who they are. Each of these was explored in short chapters that took us to the past at times following the characters or sometimes taking us through the present day and at times setting up for the final showdown between the Villain Vs the self-proclaimed Hero who is a twisted, evil religious zealot.

The book was written in a non-linear format constantly going back and forth with past, present, and future events being told from multiple POVs. I was a little confused in the beginning, but once I got into the story I got the hang of it. It was interesting to me as I haven’t read that many books that have done this. I felt the timelines were successfully executed and the backstories we get to learn during these flashbacks and present times helped us get to know the characters intimately and in-depth. I was rooting for the characters and even though there were no inherently good people on any side it very well added tot he uniqueness of the story. It also helped with the development of attachment to these characters. I loved the usage of multiple POVs and the non-linear timeline because it made me understand the motivations of these characters and what made them tick.

Overall this book was an exciting ride and I thoroughly enjoyed reading this book. I felt the book ended on a high note and I am not sure how the next book will be. This story wrapped up nicely with a stellar ending. I highly recommend checking this book out. I am giving the book 5 stars. I would recommend this book to fantasy/science-fiction lovers who love the superhuman/x-men/super-hero style stories with a revenge plot. It is easy to read through and exciting to follow these complex characters. Happy reading!!

Victor and Eli started out as college roommates–brilliant, arrogant, lonely boys who recognized the same sharpness and ambition in each other. In their senior year, a shared research interest in adrenaline, near-death experiences, and seemingly supernatural events reveals an intriguing possibility: that under the right conditions, someone could develop extraordinary abilities. But when their thesis moves from the academic to the experimental, things go horribly wrong.

Ten years later, Victor breaks out of prison, determined to catch up to his old friend (now foe), aided by a young girl whose reserved nature obscures a stunning ability. Meanwhile, Eli is on a mission to eradicate every other super-powered person that he can find–aside from his sidekick, an enigmatic woman with an unbreakable will. Armed with terrible power on both sides, driven by the memory of betrayal and loss, the archnemeses have set a course for revenge–but who will be left alive at the end?

In Vicious, V. E. Schwab brings to life a gritty comic-book-style world in vivid prose: a world where gaining superpowers doesn’t automatically lead to heroism, and a time when allegiances are called into question. 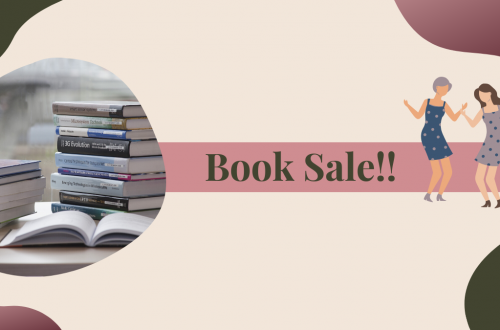