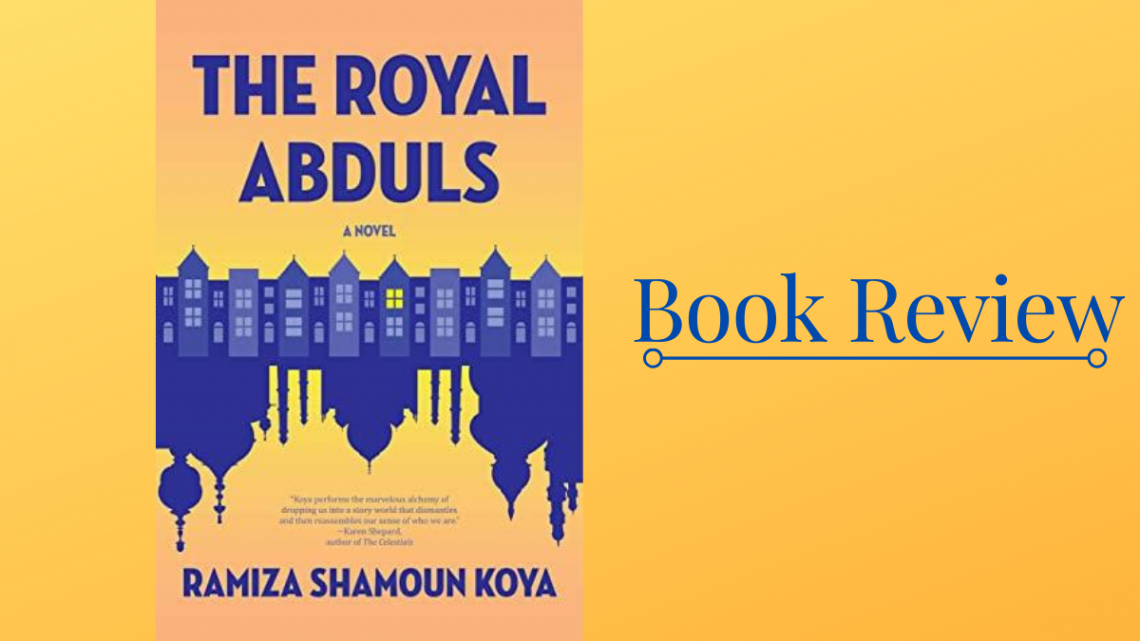 DISCLAIMER : Thank you, Netgalley and Forest Avenue Press for providing me with an ARC of this book. I am leaving this review voluntarily.

The Royal Abduls By Ramiza Shamoun Koya is a fantastic book that portrays the islamophobia, anti-muslim sentiment, and bigotry against people of color post 9/11 America in a realistic fashion. I had this book on my TBR for the longest time and I am glad I finally got around to reading it. This is a very important book and deals with a lot of social and political issues prevalent to this day. My first impression on reading the synopsis was that it was going to be about a practicing Muslim woman’s experience and her struggles in the post 9/11 climate. But reading on I realized that the family had a Muslim background but had forfeited their faith a long time ago.

While the anti-muslim sentiment is what shapes the story and propels it forward in a lot of ways, the fact that they were not even practicing Islam was disconcerting. I want to reiterate the fact that this is not the story of Muslims or an Own Voices representation of Muslims. This is the story of the experiences and struggles faced by a second-generation Indian American family in the US. Going into the book knowing this will help you enjoy it and not be confused by the actions of the characters that contradict the faith.

The story is told from the two main character’s perspectives. One is an Evolutionary Biologist Amina and the other is her young nephew Omar. These perspectives help build the story and take us on a journey through their lives where they each grapple with family situations, racism, islamophobia, prejudice, and workplace tensions. While Omar strives to blend in and live a normal life a young boy with brown skin and a Muslim name, Amina deals with workplace tensions, love life problems, and family issues.

Amina has lived her whole life feeling like an outsider and not being able to connect with people. Her childhood, school days, and the experiences she had growing up kind of shaped her to be the person she is today. She is cold, and clinical at times and we see her inner struggles driving her anxious going forward. We see her wanting to take her career forward and not live a life similar to her mom often sabotaging her relationships. Her choices concerning her life don’t make her content and she is often questioning her life and the direction it has taken. She deals with the guilt of hurting people who have stood by her and loved her but fails to do the same for them. Amina is very much flawed and we can see the influence of the secular world and the expectations weighing heavily on her. At the same time the cultural expectations and her own need for companionship adding to the tension. I could see how she felt and the pressures of both the cultures making things even more confusing. There were times I wanted to shake her and tell her to not be so selfish and cold. But I felt for her and wanted her to make the best decision for her life as well.

Omar was sweet and innocent. I loved him and my heart broke for him. Every single adult around him was ruining his life due to their selfishness and never bothered to make it easy for him. He struggled with the hate and prejudice he faced in school. His parents never prepared him for the possibility of hate that could be directed towards him because of his skin color and the Muslim name. He was genuinely confused when he got hatred for the things he was not part of. The lack of positive guidance and influence is jarring and to expect him to come out of it unscathed is simply preposterous. His mom and dad who should be putting him as a priority ended up more focused on their careers and personal issues. His aunt with whom he connected and loved because of her no-nonsensical and blunt approach ended up abandoning him. His grandparents whom he loved, cared for him but in the end, had less of a say in his life. All together every positive adult guidance was out of the window and he ended up making bad choices and decisions as one would do when troubled. His need to connect with people, endless curiosity regarding his heritage and ancestry were the best parts of him. Yet these were the same aspects his family crushed and destroyed. It was quite sad to see the direction his life took and how resigned and saddened he was by the end. Yet after everything he still had hope for the future was great to see.

This book deals with a lot of important issues in life. The matter of divorce and the negative effects it has on the kids and the damage it does to the family dynamics are very well depicted in this book. The downward spiral that leads to one bad thing after the other following the disintegration of the family unit is realistically described by the author. The psychological impact it leaves is very evident in Omar’s life. The erasure of Indian cultural heritage, lack of Islamic identity, and the complete and utter assimilation of a second-generation Indian-American led to the lack of answers the young boy sought. This book shows the impact of 9/11 and the hand played by media in negatively portraying Muslims added fuel to the already blazing fire of hatred and the feeling of otherness. Workspace politics and gender dynamics are also part of the bigger discussion provided by the book. The social issues are the main highlight of The Royal Abduls and the wider in-depth discussions this book can add to is my favorite aspect of this book.

I enjoyed reading this book and following Amina and Omar as they navigated the reality of being brown and having a Muslim name in the US. The wide array of topics that can be used for discussion from this book are so many and I am glad I was able to see the problems through Amina and Omar’s viewpoint. If you enjoy literary fiction that talks about some of the more serious social topics and tackles subjects like anti-Muslim sentiment, cultural heritage, assimilation of people with ethnic backgrounds to avoid prejudice this will be a good read for you. I gave the book 4.5 stars and I highly recommend checking it out. Keep in mind this is not a story about Muslims, but people who came from a Muslim background who don’t practice the faith and are living a secular lifestyle.

Ramiza Shamoun Koya reveals the devastating cost of anti-Muslim sentiment in The Royal Abduls, her debut novel about an Indian-American family. Evolutionary biologist Amina Abdul accepts a post-doc in Washington, DC, choosing her career studying hybrid zones over a faltering West Coast romance. Her brother and sister-in-law welcome her to the city, but their marriage is crumbling, and they soon rely on her to keep their son company. Omar, hungry to understand his cultural roots, fakes an Indian accent, invents a royal past, and peppers his aunt with questions about their cultural heritage. When he brings an ornamental knife to school, his expulsion triggers a downward spiral for his family, even as Amina struggles to find her own place in an America now at war with people who look like her. With The Royal Abduls, Ramiza Koya ignites the canon of post-9/11 literature with a deft portrait of second-generation American identity. 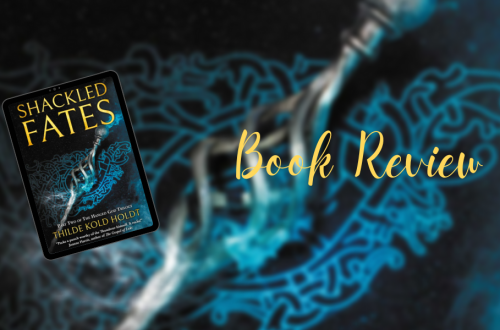 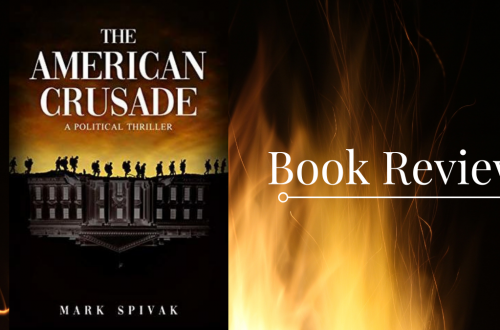 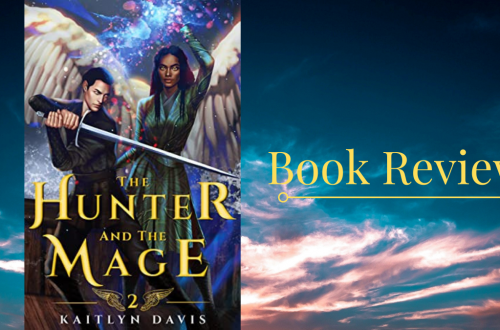