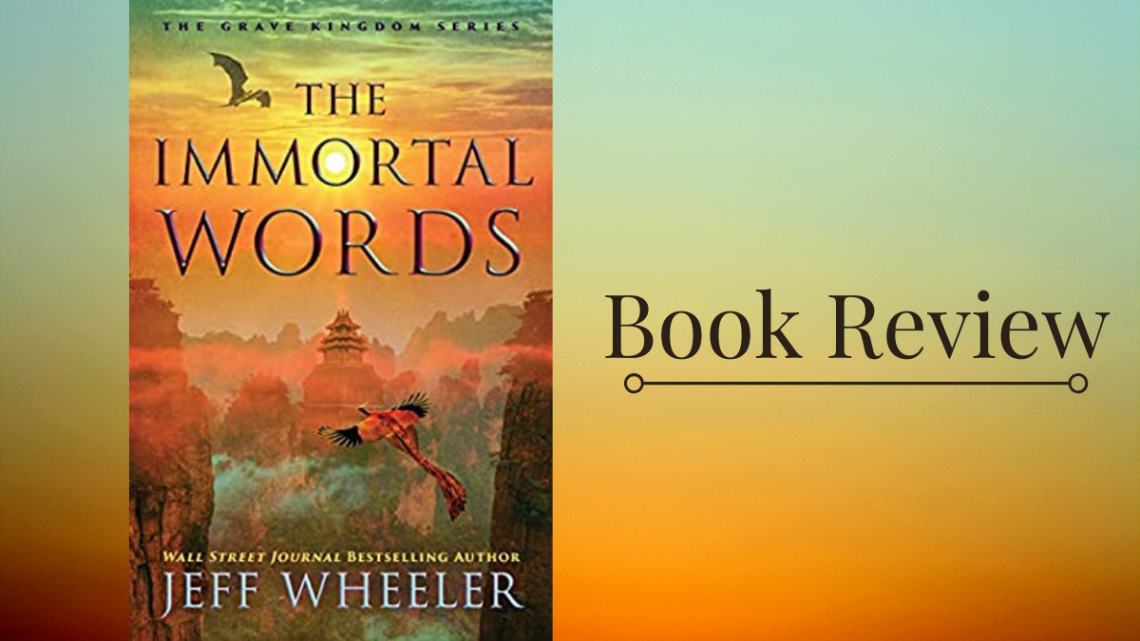 DISCLAIMER : Thank you, Netgalley and 47North Publishing for providing me with an ARC of this book. I am leaving this review voluntarily.

The Immortal Words picks up right from where the story left off in The Buried World. Bingmei is set out to accomplish her task of fulfilling the prophecy while having to escape both Echion and Xisi. The challenges that are in front of her keep on getting tougher with each step. She has to deal with her fear of death and also do something that will put an end to the era of cruelty and destruction brought forward by the reign of the dragons. So many lives have been lost because of Bingmei’s late decision and now she will have to deal with the pain and guilt of all those deaths. Stakes are higher than before and to fail means to let Echion and Xisi rule forever. To bring in the era of Phoenix and set the rightful power onto the throne, Bingmei’s ultimate sacrifice needs to be done. Quion will be the one who will stand by her side and help her through the pathway leading up to her fate.

The story was interesting and had raised the stakes higher with lots of fight sequences and near-death moments. The story and history are slowly unraveled and we get to see how things happened in the past. Although all the details are not given we get a brief idea of how Echion took over the Kingdom through treachery and betrayal.

I love Quion and Bingmei and how their friendship flourished and enjoyed their strengthening bond as the story progressed. Bingmei’s love interest probably could have been developed better in my opinion. Bingmei’s character growth is something I liked seeing in this book. The idea of bonding with birds was something I found to be quite intriguing. There are some characters that I was happy to see again and some I missed in this book.

The themes of sacrificing oneself for the betterment and prosperity of the people was prevalent throughout the book. The greater good takes precedence over one’s own needs and this story reflects this philosophy so well. The act of selflessness and having to live with one’s actions is also stressed in the book. Greed for power through any means is shown to be dangerous and anything acquired through treachery will come to fail in the end. We see that in the story. The ultimate victory of good over evil is also a good message to send across to readers. It also stresses about the importance of hope, love, compassion, and forgiveness when dealing with challenges. The concept of afterlife and justice to restore the balance was amazing and I liked all of those elements. The day of Reckoning that will bring both souls in afterlife to answer for the actions committed while living on earth was amazing to see. I found it to be quite interesting as it was similar to the Islamic concept of justice.

While I enjoyed the sequences with Bingmei and Quion and how they overcame a lot of challenges that came their way, at times it did feel like certain aspects were not clear as to how they came to be. The magic kept changing and I felt like I couldn’t keep up with the rules at times, and I am sure I missed certain things and I will probably need to go back and read them to be sure of it. Also, Xisi and Echion’s enmity and it’s source is not something I understand. They did feel a bit cartoonish at times especially when they were fighting. These were some of the things I did not like much in this book.

The book leaves us with quite an interesting ending and it hints at the possibility of a book 4. I just hope we get and explosive and entertaining conclusion to this series in book 4. Overall the book was good. I gave it 4 stars. If you love Asian inspired, YA light-fantasy check this series out. It’s unique and the setting is also quite interesting. The world and magic is not something I have seen before. I had a good time reading the series and I gave this book 4 stars. This would be a good start into fantasy as a genre if you are a younger reader.

To defeat an immortal evil, a young warrior must enter the land of the dead in the spellbinding conclusion to Wall Street Journal bestselling author Jeff Wheeler’s epic Grave Kingdom trilogy.

As kingdoms fall, brave young warrior Bingmei fights to fulfill a prophecy and save what’s left of the world from the coming darkness. Should she fail, Echion, the diabolical Dragon of Night, and his queen will hold sway over the next thousand years. With Echion comes his unstoppable army of dragons—powerful, vengeful, and under his control.

Accompanied by her loyal friend Quion, Bingmei journeys toward her last hope. It lies among the savage beasts just beyond the ancient Death Wall—an uninhabited realm from which no one has ever returned alive. Bingmei’s mission is to find the phoenix shrine and learn the Immortal Words that will allow her to harness eternal magic. With Echion and his legions in pursuit, Bingmei must choose her words wisely to break Echion’s spell and accept her fate.

Bingmei knows what she must do. She must join the ranks of the dead as well. For a fearless and selfless warrior, it’s the ultimate sacrifice. But Bingmei is about to discover that even in death, the greatest sacrifices are yet to come. 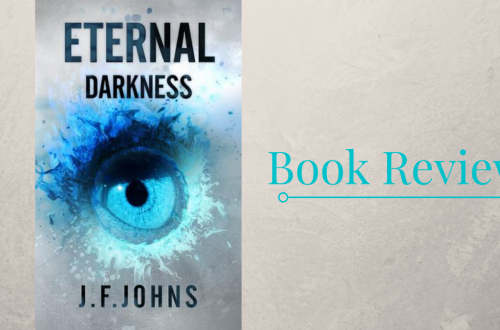 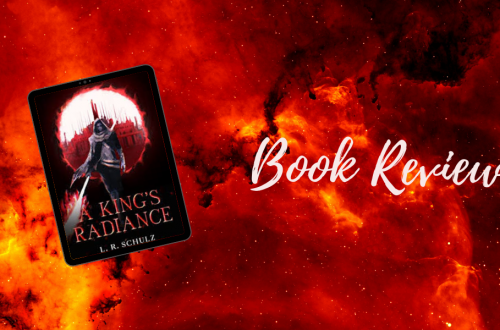