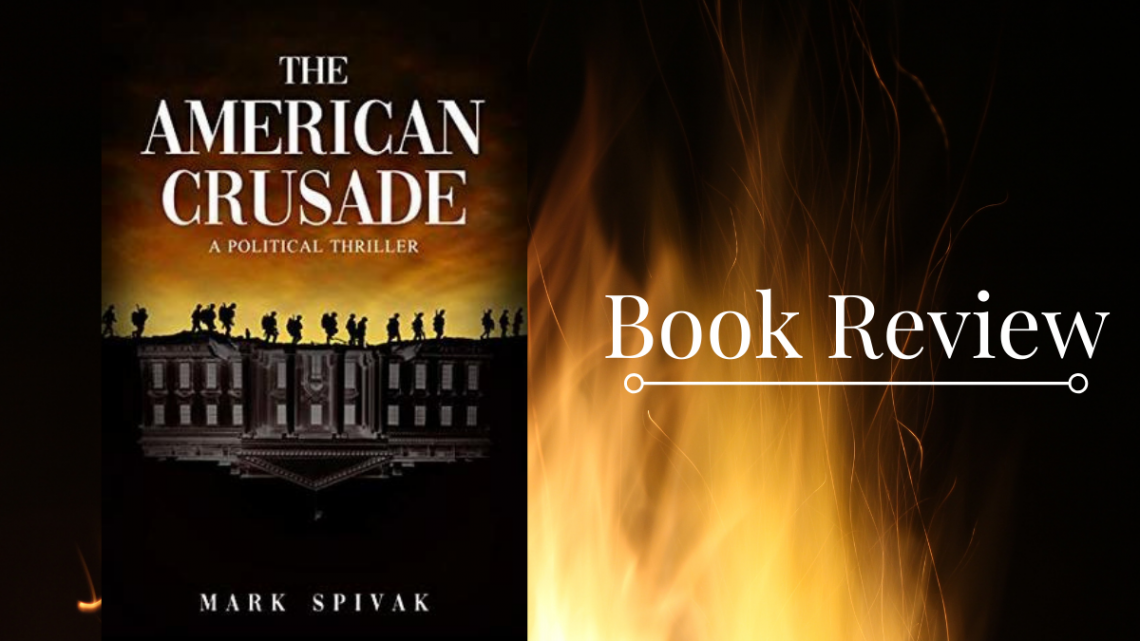 DISCLAIMER : Thank you, TCK Publishing for providing me with an ARC of this book. I am leaving this review voluntarily.

The American Crusade is a political thriller based on real-life events. When I saw the synopsis for this book, I wanted to see how the author will approach the story. Knowing the topic and the events make it extremely hard, impossible to separate them while I was reading it. The story is about America’s war on terror on a Muslim majority country after a horrendous terror attack on a Mall in America. As you can see, the parallels to the horrific 9/11 attacks are uncanny when it comes to the situation and characters. It also helps you in navigating the story connecting the people and places mentioned in the book to the real-life versions. Yes, the book is a recounting or retelling of 9/11 with the places, people, and events named differently but at the crux of it is the closer look at history repeating itself when people make poor choices based on greed and power. The mirroring of history with the Fourth Crusade is also jarring to see.

The story is written in a way where we get different perspectives from different political figures making us aware of the nature of politics and politicians. The author also pokes fun at the characters and gives us great engaging and entertaining conversations that will make you hooked to understand the direction the story will take. While on the, one hand, we have a lot of similarities when it comes to the events that lead to war on Muslim countries, it also brings forward some interesting conspiracy theories to mold the story moving forward. I enjoyed seeing the two sides of the groups, starting with the American government planning an invasion that had nothing to do with exacting justice for the crime committed on American soil and following it with the perspectives from the terrorist organization growing in power to thwart the attack on them.

The writing was really good, and you can see the author’s experience with history and politics. The speeches, the dialogues, and the characters all came together to bring an engaging read. The characters were very real, and the banter and conversations were remarkably written. The pacing is good overall but slows down a bit where the Fourth Crusade events are added.

Overall, this was an engaging read. I enjoyed the author’s take on the real-life characters. If you love political thrillers, do check this one out. The book is not going to bring you a new concept. Instead, it takes an older and unforgettable event that changed Americans and foreign policy forever and delves deeper into the psyche of power-hungry evil-minded brain powers guiding the influential people. I gave the book 4 stars and would recommend reading this book if you love politics, fiction/non- fiction books, and deep dive into the behind-the-scenes happenings of a corrupt system and lives of politicians.

CLICK BELOW TO BUY THIS BOOK FROM AMAZON US!!

CLICK BELOW TO BUY THIS BOOK FROM AMAZON UK!!

A power-hungry vice president, a bad batch of shady intelligence, and a sinister plot to destroy Western civilization.
Just another day in America.
On May 1, 2001, a group of radical Islamic terrorists crash a Boeing 737 jet airliner into the Mall of America—and Vice President Robert Hornsby knows his moment is coming.

The attack kills three thousand American citizens and throws an entire nation into a panic, but all Hornsby sees is an opportunity, a chance to imprint his fanatical values on the soul of the country he loves and become the most powerful vice president in American history.

With the aid of his affable but ineffectual president; the reluctant, conscience-stricken secretary of defense; and a preening, foppish faith leader with more than a few skeletons in his closet; Hornsby declares war on terror—and anyone who stands in his way. But as media scrutiny of the administration’s actions overseas intensifies, Hornby’s one-man campaign against evil begins to unravel—with striking parallels to the thirteenth century’s doomed Fourth Crusade—and sends the nation spiraling toward another deadly tragedy.

The American Crusade paints a grim and often cynical picture of America’s recent past, reflecting the attitudes, politics, and fears that shaped our nation in the new millennium. By sampling the contemporaneous French text on the Fourth Crusade, On the Conquest of Constantinople, author Mark Spivak reminds us of that ever-vital adage: “Those who cannot remember the past are condemned to repeat it.”

Fans of The Castle by Jason Pinter, The President Is Missing by Bill Clinton and James Patterson, House of Cards by Michael Dobbs, The Whistler by John Grisham, and the Aaron Sorkin–penned TV drama The West Wing will love this book.

This book is for anyone who likes reading about: 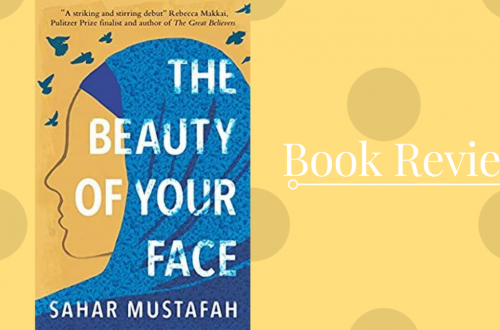 BOOK REVIEW : THE BEAUTY OF YOUR FACE BY SAHAR MUSTAFAH 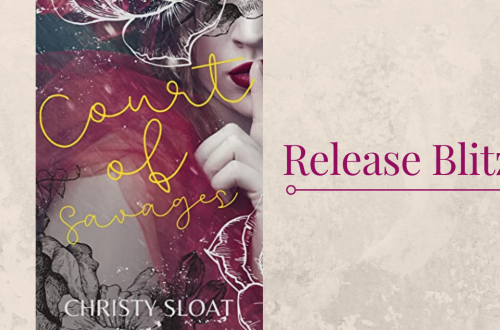