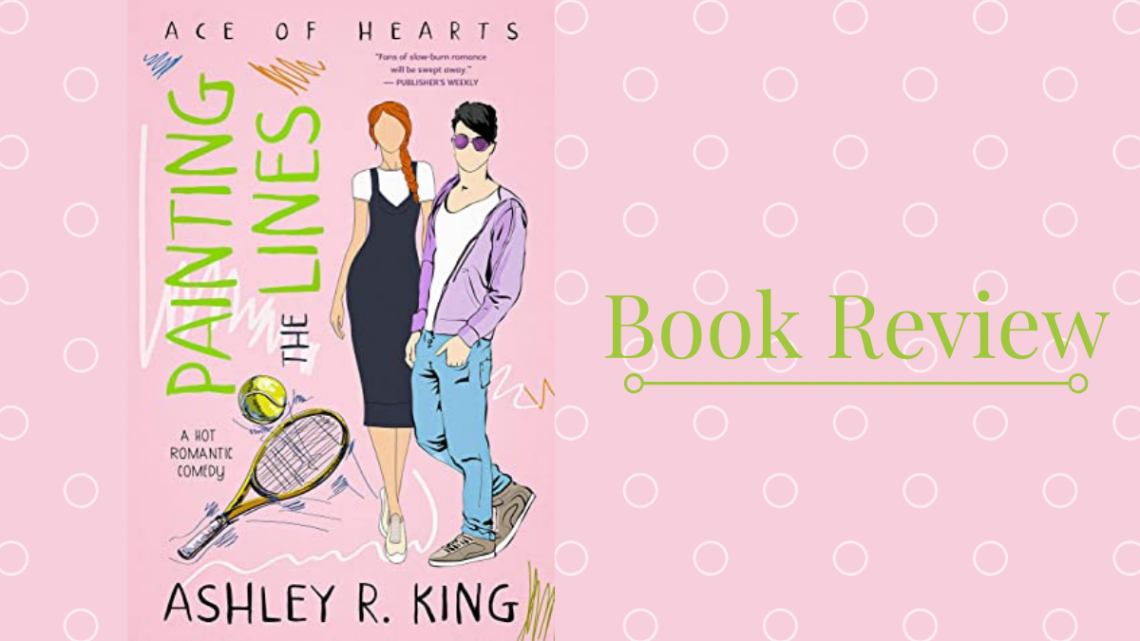 DISCLAIMER : Thank you, StoryOrigin and City Owl Press for providing me with an ARC of this book. I am leaving this review voluntarily.

Painting The Lines is the first book in the Ace Of Hearts series and is also the debut novel from Ashley R. King. Look at that cover!! I love it when books have illustrated covers. It’s so adorable. I haven’t read many romances this year, and I was itching to read one so badly. Painting The Lines seemed like such a fun read with the enemies to lovers trope. As it’s one of my favorite tropes in romance books, I was excited to dive into this one.

Amalie is a writer with one bestseller under her belt. After having a onetime success with her book, her life became more challenging with her father forcing her to join the family business. Other than her sister and best friend, no one supports her dream. She is angry, frustrated, and feels like a failure when she is unable to produce anything worthy of publishing. A chance meeting with the washed-up tennis-star Julian Smokes changes the two of their lives forever. Amalie is struck with inspiration for her new book when she recognizes the identity of the stranger who stirs all kinds of feelings in her with just one meeting. She decides to strike a deal with Julian that will help both of their careers. Julian is frustrated with his daily job and is wasting away his life by trying to drink away his problems. After being unsuccessful in getting back to his tennis career that got cut-short, he is angry and unapproachable. He decides to take the life-line Amalie is dangling in front of him, even though he couldn’t stand people like her. Can the two of them put aside their differences and work together? Will they find common ground??

The story of Amalie and Julian is a fun rom-com. I liked the story, and it was quite enjoyable. The pacing was also good, and I found the story progression to be acceptable. The simplicity of the plot and setting was perfect for this story.

The reason for hate, in the beginning, was not very clear to me or convincing. Julian and Amalie decided they hated each other based off on their first interaction, which didn’t seem possible to me. At the same time, the two of them couldn’t keep themselves from lusting over the other either. It was predictable in that aspect. I wished I got more banter and interactions to cement their foundation as enemies with great-chemistry rather than the author just telling us they were good at banter. The chemistry gets time to keep going strong and establish itself into their equation. Their interactions did get enjoyable as we moved forward, with lots of heat, flirtation, innuendos, and such. The two of them constantly daydreaming about each other got quite predictable and repetitive, but other than that it was good.

The romance was slow-burn, and by the time the two of them establish a relationship, we will have to go through more than half of the book. I still liked the angst and tension the slow-burn romance brought into the story. There was also quite the steam if that’s something you love in romance books. The characters also started to grow on me. I loved Paul and how much of a sweetheart he was. The three of them had good chemistry as a group. I loved the playfulness between Julian and Paul as well. I thought they brought together the story very well when it comes to the sports side of things. Amalie was also lovely. The characters and their relationships progressed quite nicely, helping the readers understand and connect with them. I appreciated that aspect of this debut.

Overall, I had a good time reading it. It was a promising debut, and I can’t wait to see what this author has in store for us. If you love slow-burn, enemies-to-lovers sports romances, definitely recommend checking this one out. I am giving this book a rating of 3.75 stars. I had fun with this book, and I hope you guys enjoy it too. What are some of your favorite enemies-to-lovers sports romances? Leave the names of your favorite books you would love to recommend to me in the comment section down below.

Amalie Warner wants another shot to prove that she can be a successful writer. After hitting the bestseller’s list nine years ago, she’s lost her spark. Feeling pressure from her father to leave her writing behind and to work for her family’s lucrative hotel business, she’s desperate to find inspiration for her next big idea, something that challenges and excites her, something real.

Enter Julian Smoke, a failed tennis player making a dream run for the US Open. After a chance meeting at a bar, Amalie hates him instantly. He’s cocky and arrogant, but Amalie knows his story could be her big break. Could he be more?

Everyone knows that in tennis, love means zero, but these two are about to change that.

Perfect for fans of The Hating Game and Wimbledon. 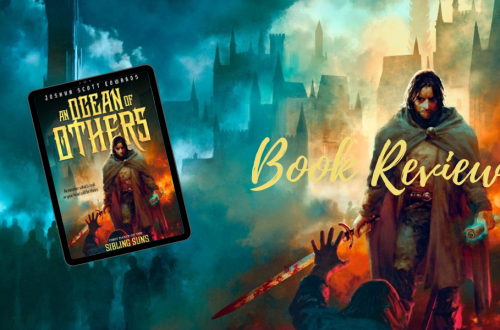 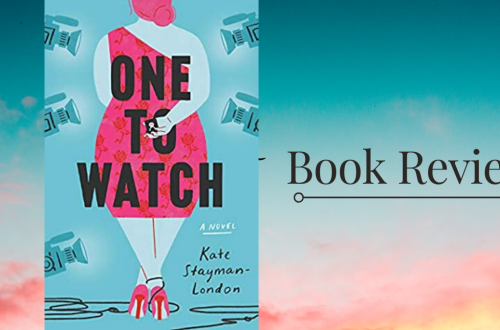