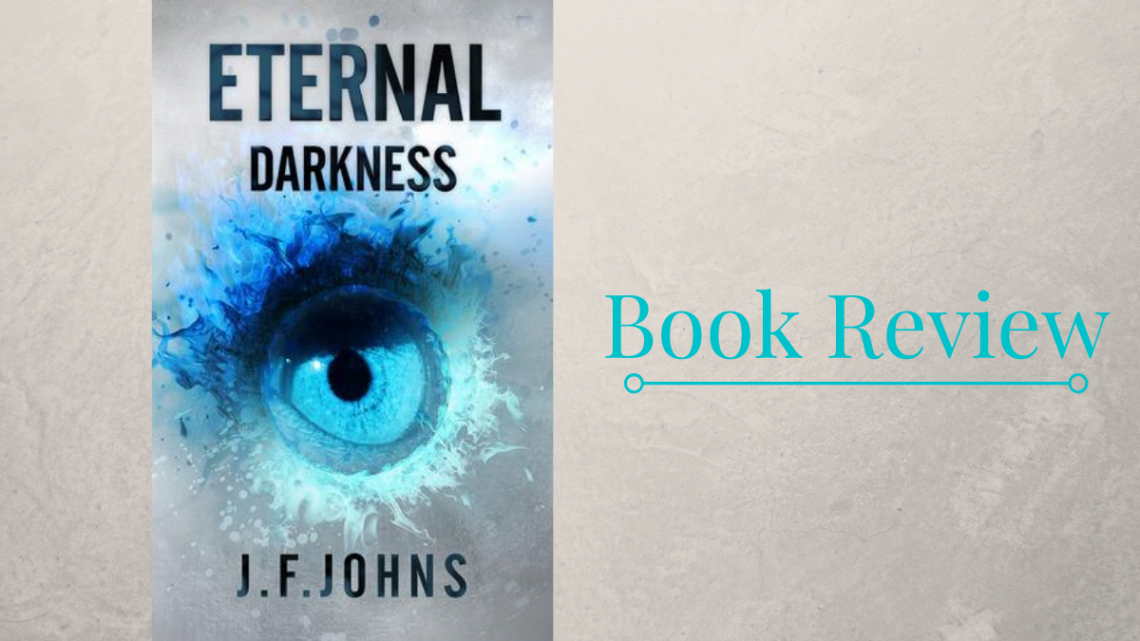 DISCLAIMER : Thank you, J.F.Johns for providing me with an ARC of this book. I am leaving this review voluntarily.

Eternal Darkness is the first book in the Eternal Darkness series. This book is a dystopian science-fiction. I have already read After Darkness which is the fourth book in this series. It takes place 160 years after the third book ended. I was intrigued by the history of the cyborg and human war and the character’s past. So I requested the author for review copies and got them approved. Finally, I was able to get back into the fascinating world of humans, cyborgs, and X-prototypes. I enjoyed After darkness so much and was so excited to read the book that kicked-off the journey for humans and cyborgs.

We get introduced to Scarlet Lock and her found-family in this book. We follow their journey as they try to take down the corrupt government. Scarlet Lock escapes from a government facility to get hit by a car. She finds herself healing quickly from her injuries and wonders what she is. She has no memory of who she is or what had happened to her. The cyborgs who hit her take her into their home and they are trying to figure out who she is. Not every cyborg is enthused by the idea of a new person among them. And Scarlet is forced to navigate the world she woke up in with less information regarding her past.

The story is fantastic and is a solid debut from the author. I loved her writing style and storytelling. The pacing was great. I was invested in the story and the characters. I had a great time reading this book. There were enough intrigue and suspense regarding Scarlet’s life that I wanted to see how she came to be and the role she will play in bringing down the government. I just couldn’t put the book down.

The characters were the other highlight of this book. I wasn’t a huge fan of Scarlet Lock and was expecting to get to know her better as the story progressed. Sam is amazing and was the father figure and leader of the group. Eric is the blond airhead who is charming, deflecting everything serious with a smirk and a joke. He is nice and so sweet. Andrew is interesting and brings a bit of drama into Scarlet’s life. We have some new characters and some from the fourth book. I loved the found-family Scarlet ends up with, her love for them, and her drive to help them in their cause. All the characters were great and enjoyed getting to know them. It was fun meeting the characters.

The book talks about what it means to be human. The human behavior of treating people horribly who are different from them is depicted very well in this book. The discrimination, the race-war, and conflict between the groups were interesting to see. The parallel with our world is fascinating and something to think about as well. This is mainly Scarlet’s story and her figuring out her past and her lost memory. There is action, suspense, and romance to keep everyone hooked to the story. That cliffhanger was so good.

I enjoyed this book so much. The plot and characters kept me captivated throughout. This was a great debut and a fantastic start to the series. I gave the book 4.5 stars and highly recommend trying this series out if you love dystopian YA sci-fi series. I am so excited to read the next book in the series and find out what happen. Make sure to pick up this series, I guarantee you will love it.

The world is divided between humans and cyborgs.
Scarlet Lock is neither.

She is a soldier created to kill on command. But her memory has been erased and when she awakens in a government facility she soon discovers that this new world is a dangerous place, full of government secrets and cruel experiments performed in the name of progress.

With the help of a group of cyborgs, Scarlet will fight to uncover the truth and transform the future of the new world she now lives in.

Eternal Darkness is full of suspense, action and romance and will make readers question what it means to be human. 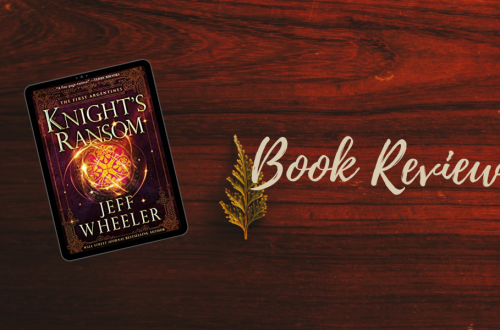 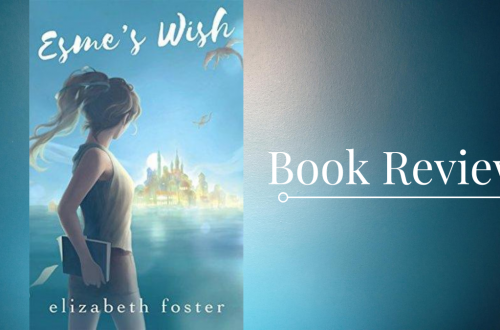