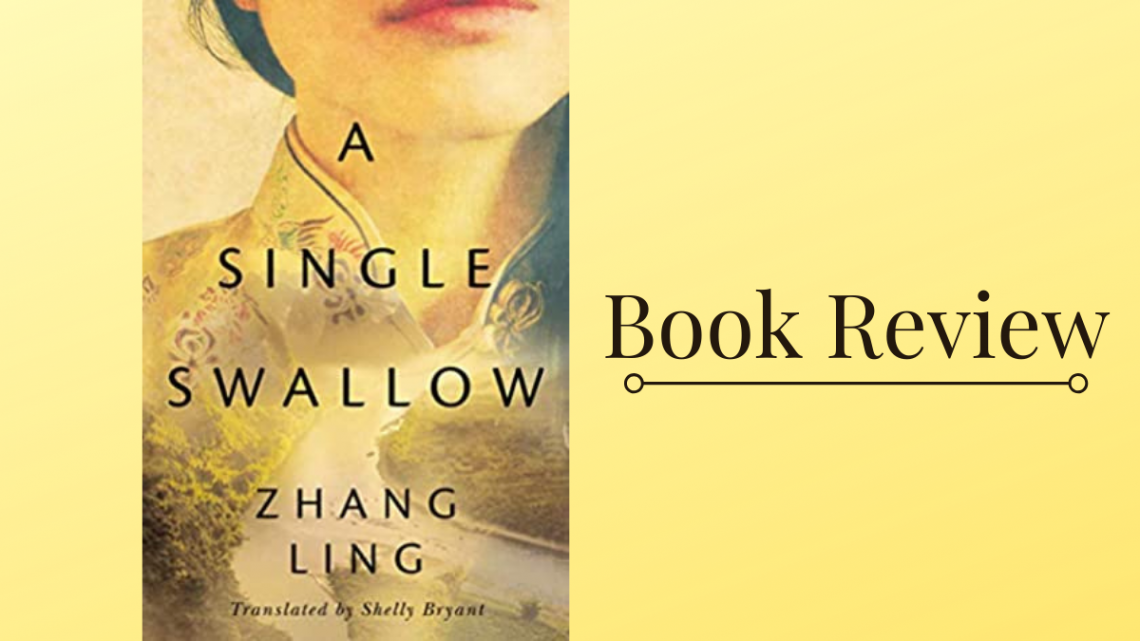 DISCLAIMER : Thank you, AmazonCrossing for providing me with an ARC of this book. I am leaving this review voluntarily.

A Single Swallow is the story of a young woman Ah Yan. Ah Yan’s life story, her journey from a naïve young girl to a courageous young woman, is told from the perspectives of the three men in her life. After Japan’s surrender, bringing an end to World War 2. The three men, after a day of joyous celebrations, take a vow to meet every year at the village. It was where they have lived, fought a war, and survived challenging times. Now seventy years later, they get to fulfill their promise. The American missionary Pastor Billy, the gunner’s mate Ian Ferguson, and a local soldier Liu Zhaohu come together and tells us their story and how each of them were connected to Ah Yan. The three of them loved Ah Yan in their unique way and the story is an exploration of their individual lives and how tangled all of their lives were with Ah Yan’s. With each of their individual stories being told, we get to see a clearer picture of how Ah Yan affected their lives. Ah Yan’s history and her story is unveiled fascinatingly with the most beautiful writing and descriptions.

The story and the premise were so unique that I found myself being drawn to it and wanting to know more about this woman who stood with her head high despite having faced inexplicable atrocities in her short life. It was also interesting to see that even though this was a character study for Ah Yan and the three men, it simultaneously portrays the Chinese culture as well. The book paints vivid imagery of the impact war had left on the people. The insight into Chinese traditions and culture is a great plus for this book. The POVs from the men and a couple of POVs from the two dogs also serve to cement the importance of Ah Yan and her influence in their lives. The story focuses on the devastation war brings into people’s lives, the horrors the Chinese people had to face from the Japanese, and the hardships the soldiers and citizens alike experienced during the war and later years after WW2 as well.

The pacing is slower, and the stories told do not follow any particular order but more like the characters reminiscing the olden days when they met each other, how they all worked closely, and also their complicated relationship with Ah Yan. They are trying to figure out what happened to her after each of them left on her own and how the choices each of them made will shape the person Ah Yan is today. The story is long and slow and is introspective. But at the same time, it was a beautiful story. The need to know her story is what drove me to turn the chapters.

The three men in their own way take and take from her while Ah Yan gives herself unconditionally to each of them. Ah Yan has different names, and these are given to her by the men in her life. As a reader, we get to know her in relation to the men in her life. We do not get a perspective from her, and yet she is one of the most admired and respected characters in this book. Her life has not been easy, and yet at a small age, she is the strongest and the most capable woman I have met in a book. Her resilience and capability to adapt to her surroundings show us a young girl who is awe-inspiring. Her love for each of the men was different, and yet the impact she left on them is remarkable. I could go on and on about her character and still come up with something new every time.

Pastor Billy is also one of my favorite characters in this book. I loved how he was a steady source of support for Stella (Ah Yan). He was there to catch her every time she fell. Out of the three men, I found his and Ah Yan’s relationship to be the most stable one. He offered her strength and guidance, and he saw her as his guidance in return. It also helps to know that he carries so much guilt in not being more for her and for abandoning her the way he did as well. I felt that he did not see his impact on her life, and that makes him sad.

Ian met Wende (Ah Yan) through Pastor Billy and his dog Millie. Their dogs often spent time together, and that’s how they saw each other. The dogs were their excuse to see each other, and their love blossomed silently while the war was happening. He was her present, accepting her for who she is. She was free with him, but things shifted again, leaving her alone with nobody to lean on.

Liu Zhaohu knew Ah Yan from when she was a baby. Ah Yan and Liu’s lives are essentially meshed together by circumstances. They did not have much of a choice, but even through all of this, we see Ah Yan being more supportive than Liu ever was. He was single-mindedly focused on his goal to join the army than helping out Ah Yan. When war tears them apart, taking them onto different paths, Liu doesn’t expect to meet her again. Liu is also quite selfish, and his narrow-minded behavior costs him her love. As with every story, fate had a different plan for the two of them. Life puts them together under completely unconventional circumstances. Liu can decide to move on without her being a part of life, or he can atone for the mistakes he made towards her. There was a rare beauty in their relationship, and I found their journey quite fascinating.

The story was quite simply brilliant. It tells an intimate tale of love, sacrifice, betrayal, abandonment, and forgiveness. It paints the story of a young girl who is forced to grow up too soon and under horrific circumstances. I believe this story will help in bridging the gap between the East and West with this beautifully written story. It’s poignant and introspective, and you will need to savor it slowly to grasp the beauty of it. I gave this book 4-4.5 stars, and as you can already tell, I had an amazing time reading this book. I highly recommend this story to all of you, historical fiction readers out there. If you love slow-paced, multiple POV stories with a compelling character-driven narrative, you need to check this out.

The eagerly awaited English translation of award-winning author Zhang Ling’s epic and intimate novel about the devastation of war, forgiveness, redemption, and the enduring power of love.

On the day of the historic 1945 Jewel Voice Broadcast—in which Emperor Hirohito announced Japan’s surrender to the Allied forces, bringing an end to World War II—three men, flush with jubilation, made a pact. After their deaths, each year on the anniversary of the broadcast, their souls would return to the Chinese village of their younger days. It’s where they had fought—and survived—a war that shook the world and changed their own lives in unimaginable ways. Now, seventy years later, the pledge is being fulfilled by American missionary Pastor Billy, brash gunner’s mate Ian Ferguson, and local soldier Liu Zhaohu.

All that’s missing is Ah Yan—also known as Swallow—the girl each man loved, each in his own profound way.

As they unravel their personal stories of the war, and of the woman who touched them so deeply during that unforgiving time, the story of Ah Yan’s life begins to take shape, woven into view by their memories. A woman who had suffered unspeakable atrocities, and yet found the grace and dignity to survive, she’d been the one to bring them together. And it is her spark of humanity, still burning brightly, that gives these ghosts of the past the courage to look back on everything they endured and remember the woman they lost. 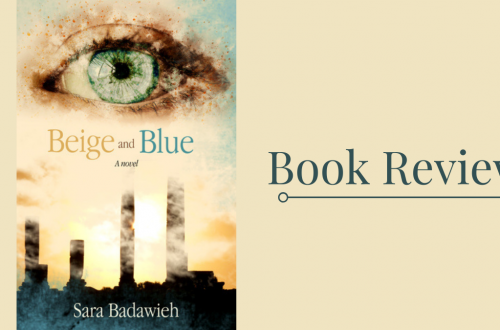 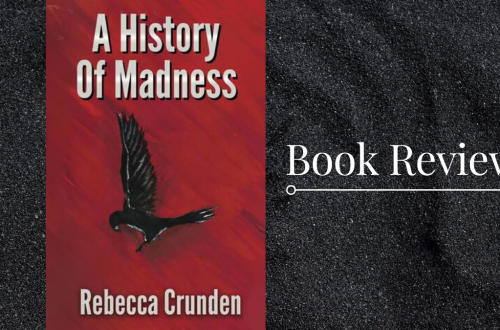 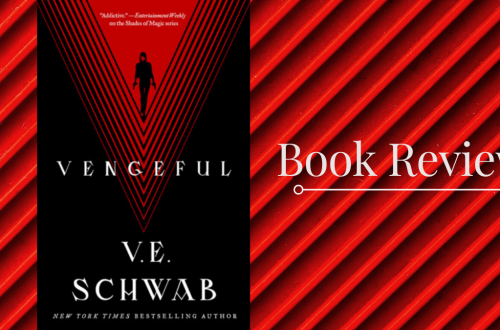