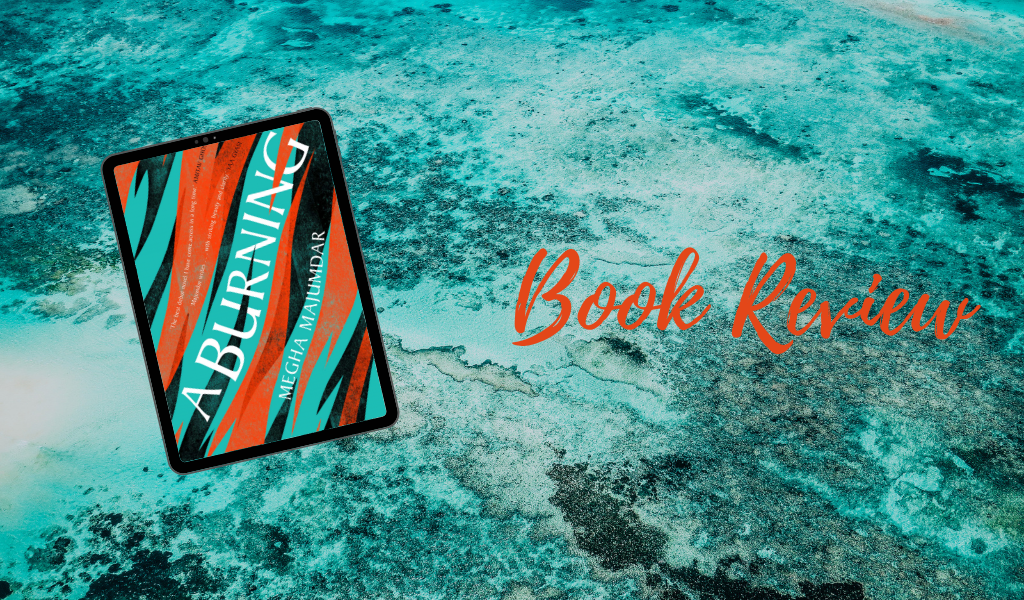 DISCLAIMER : Thank you, Netgalley, Simon and Schuster UK, Scribner UK for providing me with an ARC of this book. I am leaving this review voluntarily.

A Burning by Megha Majumdar tells the story of three characters and their yearning for improved status in life, finding themselves connected by a horrific event that will leave a lasting impression. The story is told in three POVs that take us through their lives and showcase how interconnected their stories are as the story progresses. While the premise sounded promising and the synopsis offered a gritty look at the current political climate in India, the writing of the story fell flat for me. I couldn’t get into the book despite trying several times. I know I am in the minority, and I wish I could appreciate the story as I hoped. I managed to get to 40 % of the story but eventually had to stop because the writing style was just not for me. The POVs and the storytelling would have been more effective for me if the style was different. I am just disappointed that I couldn’t get through it. I have DNFed it, and I don’t think I will be picking it up.

For readers of Tommy Orange, Yaa Gyasi, and Jhumpa Lahiri, an electrifying debut novel about three unforgettable characters who seek to rise—to the middle class, to political power, to fame in the movies—and find their lives entangled in the wake of a catastrophe in contemporary India.

Jivan is a Muslim girl from the slums, determined to move up in life, who is accused of executing a terrorist attack on a train because of a careless comment on Facebook. PT Sir is an opportunistic gym teacher who hitches his aspirations to a right-wing political party, and finds that his own ascent becomes linked to Jivan’s fall. Lovely–an irresistible outcast whose exuberant voice and dreams of glory fill the novel with warmth and hope and humor–has the alibi that can set Jivan free, but it will cost her everything she holds dear.

Taut, symphonic, propulsive, and riveting from its opening lines, A Burning has the force of an epic while being so masterfully compressed it can be read in a single sitting. Majumdar writes with dazzling assurance at a breakneck pace on complex themes that read here as the components of a thriller: class, fate, corruption, justice, and what it feels like to face profound obstacles and yet nurture big dreams in a country spinning toward extremism. An extraordinary debut. 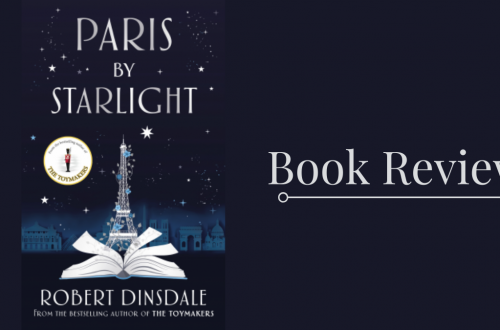 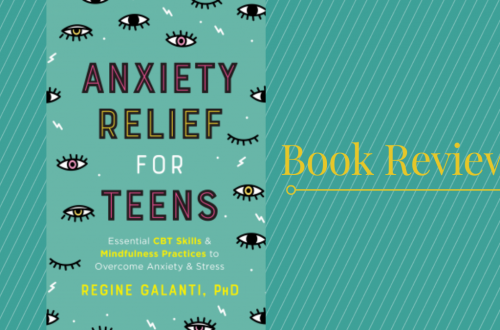