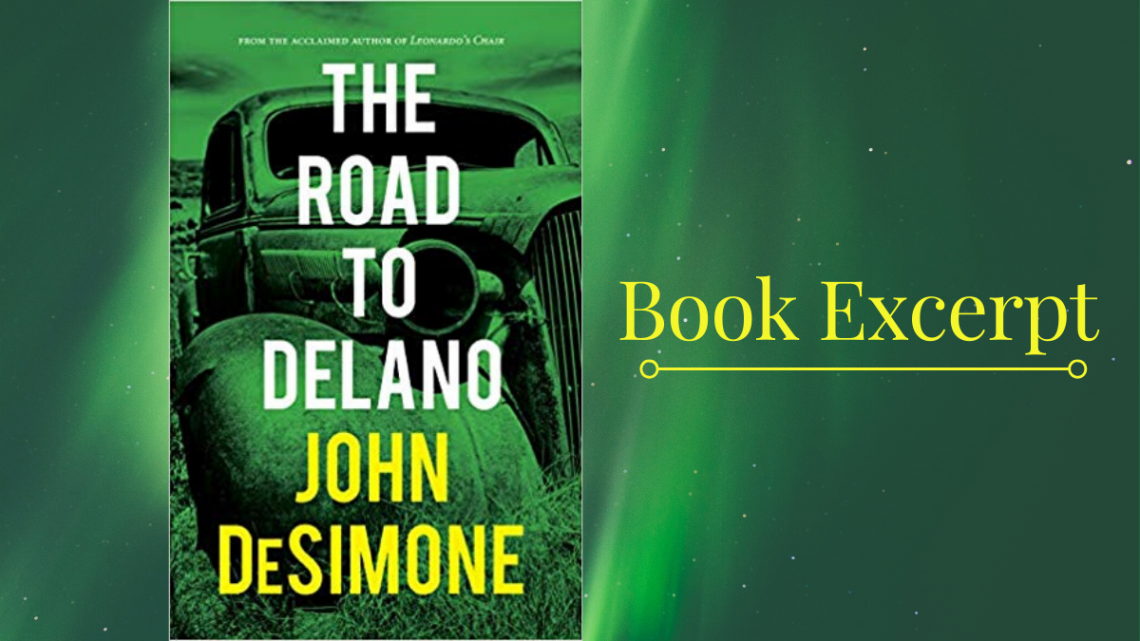 Check out my stop on the blog tour for The Road to Delano by John DeSimone! 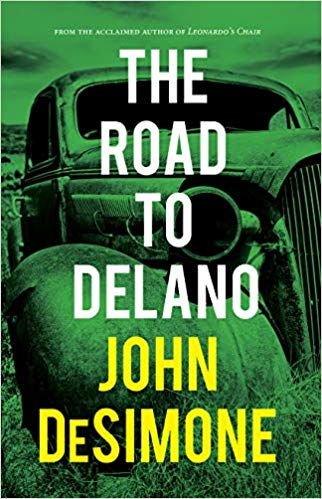 A high school senior, Jack Duncan dreams of playing college baseball and leaving the political turmoil of the agricultural town Delano behind. Ever since his father, a grape grower, died ten years earlier, he’s suspected that his mother has been hiding the truth from him about the suspicious circumstances surrounding the death. With his family’s property on the verge of a tax sale, Jack drives an old combine into town to sell it. On the road, an old friend of his father shows up with evidence that Jack’s father was murdered. Armed with this new information, Jack embarks on a mission to discover the entire truth, not just about his father but the corruption endemic in the Central Valley. When Jack’s girlfriend warns him not to do anything to jeopardize their post-graduation plans and refuses to help him, Jack turns to his best friend, Adrian, the son of a boycotting fieldworker who works closely with Cesar Chavez. The boys’ dangerous plan to rescue the Duncan family farm leaves Adrian in a catastrophic situation, and Jack must step up to the plate and rescue his family and his friend before he can make his escape from Delano. The Road to Delano is the path Jack and Adrian must take to find their strength, their duty, their destiny.

About the Author
John DeSimone is a novelist, memoirist, and editor. He’s co-authored bestselling memoirs, The Broken Circle: A memoir of escaping Afghanistan, and others. He taught writing as an adjunct professor at Biola University, and has worked as a freelance editor and writer for nearly twenty years. His novel, The Road to Delano, is a coming of age novel set during the Delano grape strike led by Cesar Chavez. BookSirens said, “It’s more than a little Steinbeck, in a good way….” He lives in Claremont, Ca, and can be found on the web at www.johndesimone.com 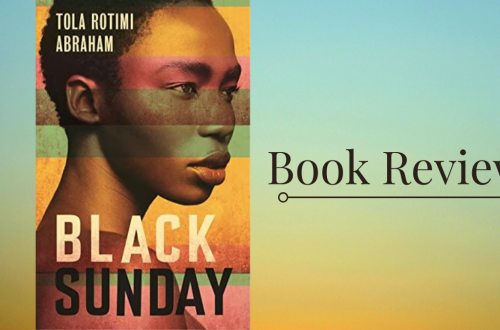