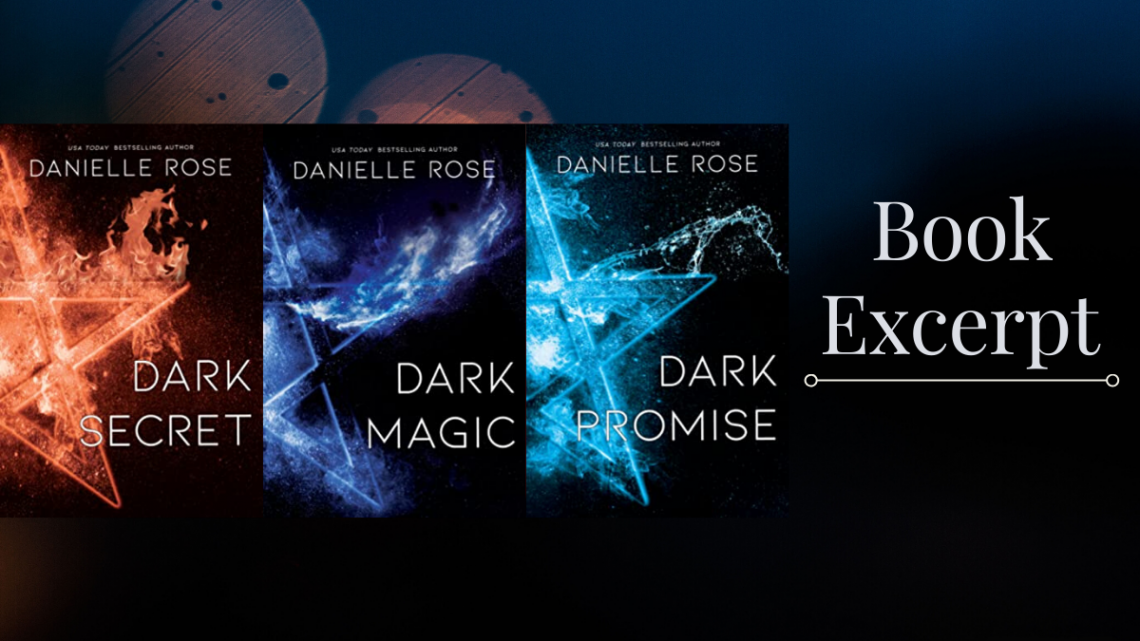 Check out my stop on the blog tour for Darkhaven Saga by Danielle Rose! 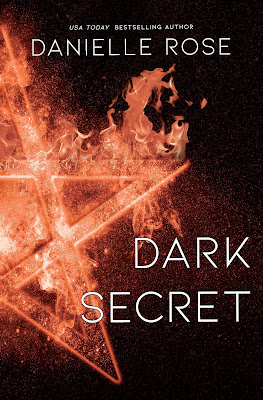 There’s no wrath like that of a witch scorned.Seventeen-year-old spirit witch Ava López is the self-appointed guardian of the witches and humans of Darkhaven, an idyllic village nestled between the forest and the sea. Her watch: vicious and bloodthirsty vampires.Ava is a novice in the eyes of her coven. If she expects to protect them and the secrecy of their powers, she must gain better control of her own. When a full moon ritual goes awry, control may be lost forever, and Ava is exiled from her coven. Forced to seek refuge among the beings she had always sworn herself to hunt, she vows revenge on those who have upended her life.But the more time Ava spends away from her coven, the more she discovers a startling truth: the witches haven’t been honest with her. Ava’s quest to strip the truth from everything she’s ever known begins with the toughest realization of all—coming to terms with who she has become. 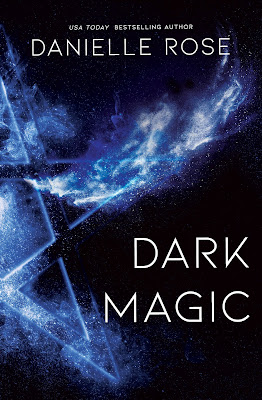 There’s something about the scent of blood from the undead.In the heat of battle, hybrid Ava López discovers she has new and fascinating powers, but she does not know how to control them. Though her former enemies have offered her refuge and helped her acclimate to the vampire lifestyle, even they don’t understand her enhanced magic.With mounting threats from Ava’s former coven and reckless rogue vampires, Ava and her new friends have no choice but to request the wisdom of Holland Taylor to help her understand her powers. Holland is one of the most powerful witches Ava has ever met, and he is also Jeremiah’s ex, which introduces another wrinkle.Tension between the vampires and Ava’s former coven is building, and when the witches offer a deal Ava would be remiss to reject, she is forced to choose between the life she once considered safe and the life she never wanted. 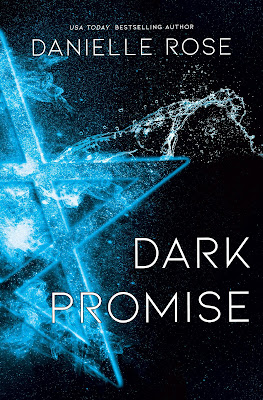 There’s a little witch in all of us…Ava López’s best friend from childhood is missing, and her former coven has asked for her help to find her. Despite all the pain the witches have treated Ava to with their rejection, she is determined to find Liv—even though her new allies harbor resentment.Ava hopes finding Liv will put an end to the feud between the two groups, but she realizes that to help the witches, she must turn her back on the vampires. But this is the least of her problems.Ava must choose sides and test loyalties with a decision that comes at a cost—one even Ava, with her ever-growing powers and connection to spirit magic, never could have foreseen. To repent for her disloyalty, Ava must bind herself to a dark promise. A promise no magic can break.

Dubbed a “triple threat” by readers, Danielle Rose dabbles in many genres, including urban fantasy, suspense, and romance. The USA Today bestselling author holds a Master of Fine Arts in creative writing from the University of Southern Maine.

Danielle is a self-professed sufferer of ’philes and an Oxford comma enthusiast. She prefers solitude to crowds, animals to people, four seasons to hellfire, nature to cities, and traveling as often as she breathes.
Social media links: 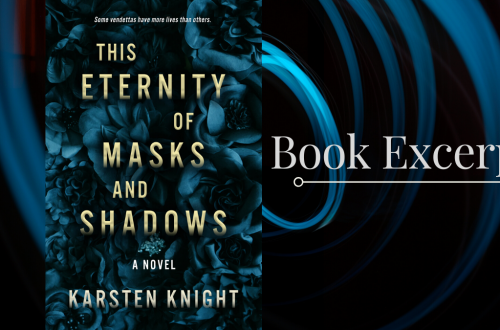 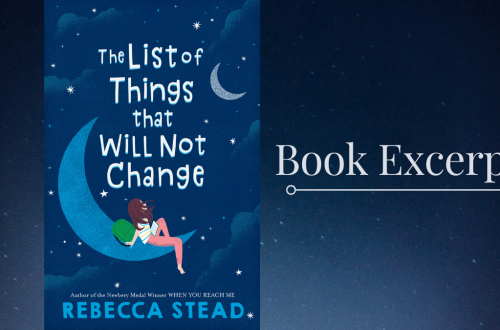 ROCKSTAR BOOK TOUR – BOOK EXCERPT : THE LIST OF THINGS THAT WILL NOT CHANGE BY REBECCA STEAD 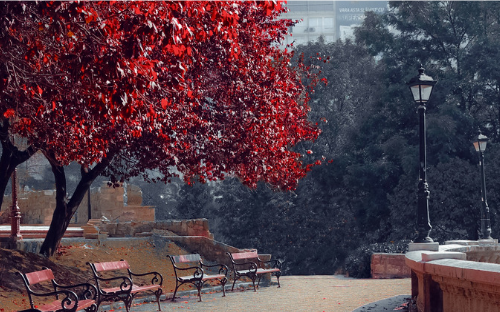