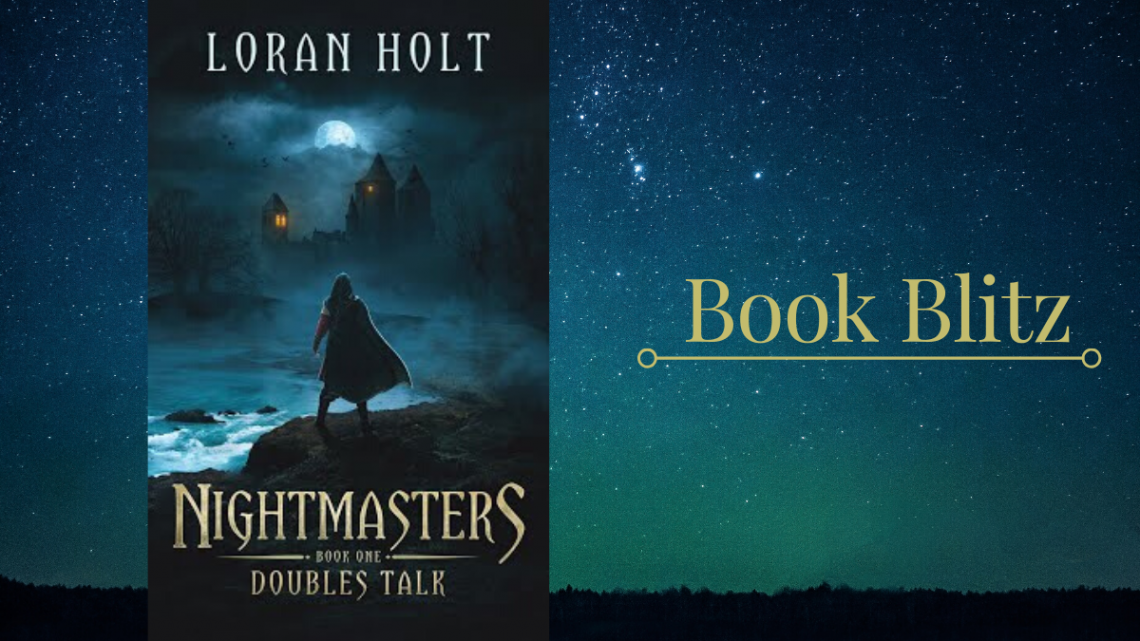 I am thrilled to be hosting a spot on the Nightmasters Blog Tour hosted by RABT. Check out my blog post and make sure to enter the giveaway!

The work went swiftly. Two flame-throwers—in spite of the concerned voices, Ezrael insisted on being one of the carriers. “Cain’t do better, I jes’ stand and let ’er rip.”

And two drones. Cal looked far from satisfied, but Kelgan assured him they would work for recon, as well as something else. He refused to explain the something.

“Crows, you want to use crows?”

“They’re smart, and I’ve placed a homing spell on them.”

Cal groaned. “It’s going to be like the tavern owner. We just walk in and say, ‘We’re back to save the world.’”

Cal shook his head in wonder. “They even shook our hands.”

Kelgan repressed a giggle. “Just a touch of persuasion.”

“I keep forgetting you’re not me.”

Kelgan eyed him quizzically. “That was an ‘interesting’ thing to say.”

Laden with their hastily assembled equipment, they rejoined the rest of the group, who paid them no attention. So busy with their toys, the two had completely missed the combined outward gaze of the others. Turning their heads, they followed the line of sight and drew in simultaneous breaths. The enemy, who had evidently watched all, was well ahead of them. The red-and-black army stood at the ready—seeming to number in the thousands. Knowing that could simply be illusion did not reassure them. At the forefront hovered the sorcerers, wearing robes that trailed off behind them into mist and gave them the appearance of black thunderclouds. Kelgan was sure that was no illusion.

Only Neroma responded, swinging her head in their direction just a bit. “They wait.”

The fur of her voice blanketed him for a moment, leaving him short of breath.

He shook his head to clear it, saying, “Well, let’s not disappoint them.”

Without another word, he directed a concentrated blast of energy to the first rows of the army. Those turned out to be real, at least, as they transmogrified into twinkling atoms, which then fell like raindrops onto the now-scorched earth.

A gasp arose from the facing soldiers. For a moment, they quailed visibly. The brief flash of triumph Kelgan allowed himself was cut short by the nearly instantaneous return blast from the younger sorcerer.

Even aided by Neroma and Nevander, Kelgan barely managed to divert the energy back onto the facing army, thereby taking out another two or three rows.

No time to be cocky, he thought, that was nearly fatal.

He fired off another blast. This time the opposition was ready—as one, the soldiers dropped to their knees, and the energy sailed over their heads to knock off a corner of the gloomy castle.

However, they failed to notice Cal, who was now in command of his deadly flamethrower. A low charge, directed just above the ground, caught the red-and-blackers by another unpleasant surprise. Closing his eyes to the charred corpses that now littered the ground, he paused only when he had to refuel.

Too easy, again, too easy, too easy, beat in Kelgan’s head like a drum solo. He glanced behind him. Ez was slumped over the now empty goat-cart, and Teri was staring in horror at the now empty uniform of her sister, Cenci.

Recently retired from a job as a university professor, and looking for a diversion in sunny Southern California, Loran Holt did what any Southern California does – took up writing, of course. Feeling that sword and sorcery fitted her personality admirably, she set her sights on that genre. Nightmasters is the result, and her first work of published fiction, but she is already the published author of two books on the Silent Film era, with a third on the way. 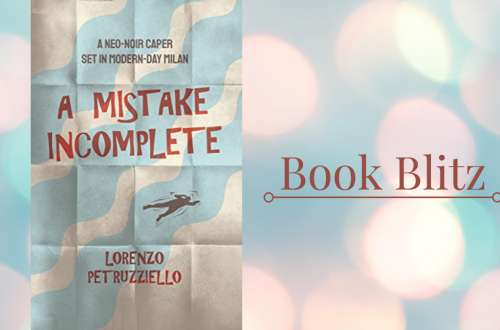 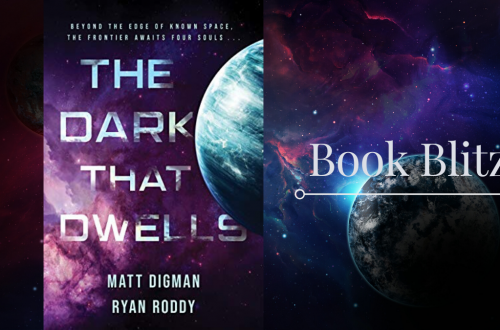 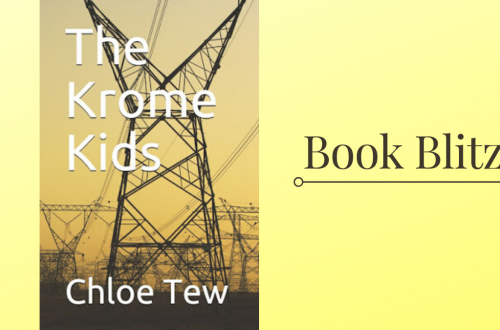