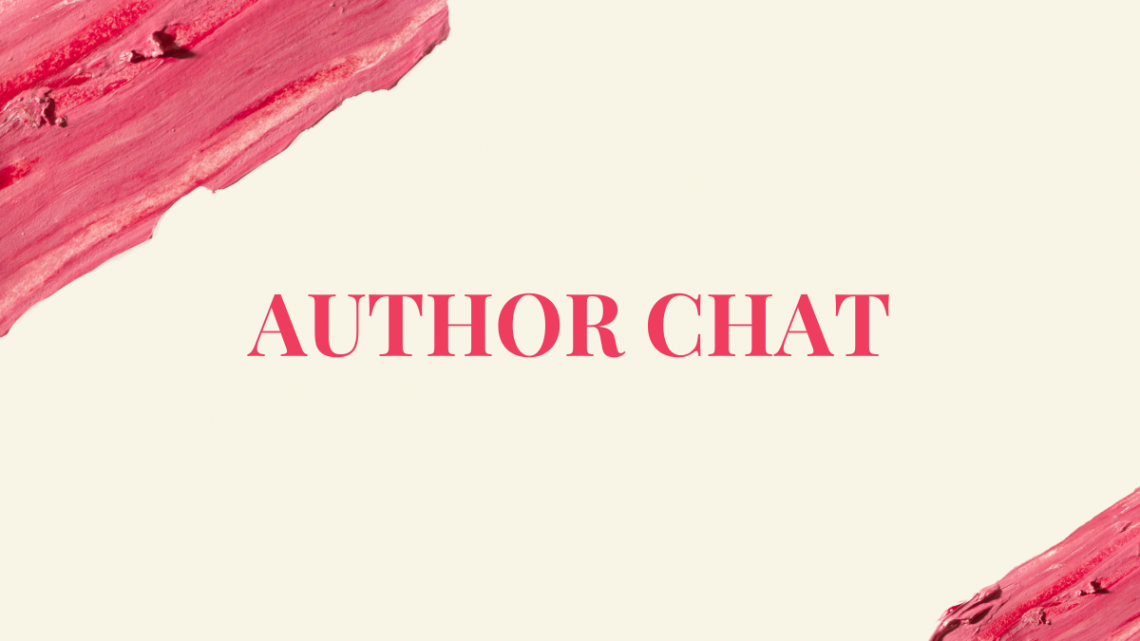 Hi everyone !! I am so excited to bring you a guest post written by the self-published author Neveah Hor. She is 13 years old and writes romance. Let’s get to the post shall we?

Neveah Hor, born and raised in Singapore, is the author of Love Machine. She published her first book at the age of thirteen. She likes to write, read and enjoys Ballet. She writes mainly under the genres of Young Adult, Romance and Fantasy. She won several writing contests at the age of nine. She is currently receiving her education in Singapore and lives with her parents and an elder sister. She is just an ordinary teenager who holds a pen and paper as she enters the world of stories. She hopes she could be someone’s favourite author one day. Her passion for writing never fades.

Hi everyone! I’m Neveah, a thirteen-year-old who holds my pen and enters the world of writing. I write romance novels and am the author of Love Machine and The Revolution. I’m a self-published author and wanted to share with you my personal experience. Although I’m not an expert or a bestseller, I wanted to give blogging and writing a try. Other than writing, I also like to read and dance. Enough about me…let’s dive in deeper into the topic.

A little about my novels

Love Machine is a romantic fantasy. It has characters who are crossbreeds who have special abilities. They were in search of normal life and true love. Love Machine delivers life lessons, a sense of morality, and a unique concept of magic and love.
The Revolution is a historical romance. Two twins—Odile and Odette were in London when China invaded London. The twins won several beauty pageants since young and were talented in many things. But everything changed when the war occurred. These did not happen in history, it was all made up because I felt that making up history will enable my imagination to go wild. The twins were caught when they did not report at the occupation camp, shipped to China, and brought to the emperor and empress of China. However, their looks made the emperor surprised and they became part of the royal family. They met two adopted brothers there—Darren and Justin and soon fell head over heels with each other. The real princess and prince were jealous and planned to make the twins’ lives a living hell. Being part of the royal family wasn’t that easy after all!

I know it’s shocking to see a thirteen-year-old write romance but hey, here I am writing it! I have read many romance novels since young and was inspired to write one. After writing one of them, I realized how I loved to write romance novels. To talk about romantic kisses, sunsets, love triangles, friends to lovers and true love is very intriguing! To me, writing romance is about understanding each partner’s feelings when they fall in love. I haven’t experienced any crush or anything, because I’m too young for any, but I think romance is not just about dirty stuff, it encompasses a range of strong and positive emotional and mental states, from the most sublime virtue or good habit, the deepest interpersonal affection and to the simplest pleasure.

I get my inspiration from many images from the internet. My favorite app to get inspiration is Pinterest. For example, the idea of making my characters in Love Machine crossbreeds was from images from Pinterest showing anime characters who are hybrids. I also use my writer’s notebook to store all my writing inspirations.
What were the key challenges you faced when writing The Revolution and Love Machine?
I had difficulties to start a chapter. Many professional writers say you need a captivating starting line and I was asking myself ‘How?’. It was difficult but I had to get over it. Writing kissing scenes was hard for me too. I have never experienced a kiss so I wouldn’t know how it feels like. The only thing I can do is to imagine how my character feels and also learn from other romance authors. It is tough to write a novel because I constantly find myself getting distracted with things around me—my phone, my parents’ voice, my sister’s voice, the volume of the television outside. However, each time I see the progress of my manuscript, I would take a deep breath and start writing again. Additionally, my parents are not supportive of my writing career. You will often hear ‘do not waste your time writing’. I can understand that they feel being an author is a tough job but I love writing, so I write. Writing is a tool for me to get away from my stressful school life.

1. Decide on the genre

4. Edit and start on the second draft

5. Finish the second draft and write the third draft

A hidden message in my novel

Plot or go with the flow?

I ask myself what is the genre I want to write under. I usually choose romance as the primary genre and then add in another genre as a sub-genre. I write what I want to happen at the start, middle, and end in my writer’s notebook. I then start to write and go with the flow.

How long did I take to write a book ?

It took me about 10 months to finish writing Love Machine and another 2 months to edit, get a book cover, and publish it.
It was slightly shorter for The Revolution since it’s a shorter story.

Why I chose self-publishing ?

At first, I set my mind on finding a publisher to publish my novel. I sent out many query letters. Countless letters. I got about ten rejection letters and some of them just left me on the lurch. Of course, I was upset and it took me a week to get over each rejection letter. I then decided that I should get away with traditional publishing and self-published with KDP. Sure, most bestselling authors are traditionally published. But guess what? I don’t need to be one, I don’t need the title of being a bestseller, I have the title of being passionate in writing. Additionally, you get to control your cover design as a self-published author!

I have my writer’s notebook next to me, a cup of water, and my computer ready. I also have a secret spot in the room next to my seat where I can just place all my writing-related things when I hear my parent’s footsteps nearing my door.

TITLE : Love Machine – The guardians wanted something else…

In this year, 2050, among the humans on the streets, there are these very few others. Others who are made in the biggest technology company, AITA (artificial intelligence and technological advancements), what humans call, the guardians. They were crossbreeds of humans and animals which had the highest Intelligent Quotient (IQ)they were created to protect all citizens with their special abilities. However, they had one enemy. The citizens called them the poachers. They are from another company, The Royal AI. This company was the second most advanced company and they wanted all the glory of AITA. To win them over, The Royal AI had to prove themselves worthy and they resolved to hunting down the guardians to kill them all off. They have decided to start off with the head of the guardians, 7 different crossbreeds – Aurelia, Jiwon, Hye Kyo, Lena, Darren, Justin and lastly Richard. Aurelia, the chairwoman and Jiwon, the vice chairwoman. Hye Kyo and Lena, the advisors and the three males, heads of defense. Humans just did not understand one thing… These guardians they so often talk about did not want fame. They wanted something else…

China invaded London and the twins had to escape with their mother he was with them. They headed for their secret hide out but was found and sent to the concentration camp in China. But just when the emperor wanted to do so, his heart melted when he saw the twins’ beauty. That was when they met their true loves which were adopted by the emperor. But who knew Gump—the emperor’s real son seek his greatest revenge in jealousy, separating the twins from their true loves. Years later, the twins graduated in London and participated in a figure skating competition… 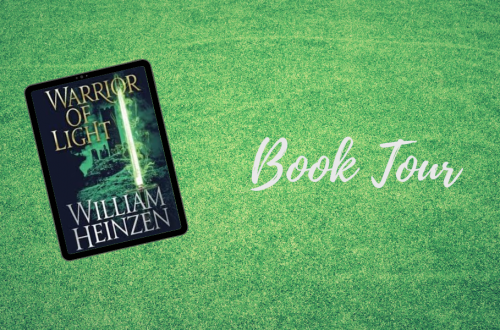 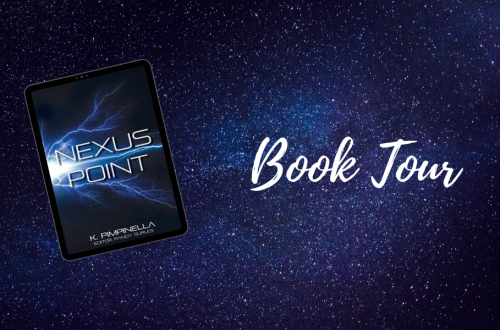 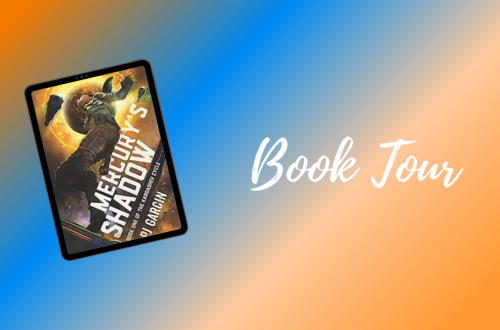